Manager giving me a shift I'm not available to work, let alone flexible for.

The problem with this is, as a Christmas temp, I was told I would be needed to work Christmas, Boxing Day and New Years Day in my interview, of which I turned down Christmas, saying I was going to be travelling back to London (over 2 hours journey) 2 days earlier, as there is no transport on Xmas and limited on Boxing Day (I don't drive and the only person that could've is my girlfriend, who will be out of town back with her family for a week starting the 23rd Dec, meaning no other means of transportation). I also told my manager that Boxing Day was a day I was unsure of, and New Years Day would be fine as I would be back home, prepping for university. This seemed to be okay, and I got the job.

Now, the problem starts where my manager started to discuss my overtime today. All went well, until they brought up Boxing Day, of which they had signed me hours without notice, following the hours of 8am to 6pm, which falls on a Thursday.

Take into account a few things, firstly, my flexibility hours being only 5pm to 10pm on Thursday, of which the store closes at 6pm on Boxing Day for me, and with me being told shifts have to be a minimum of 4 hours, I don't think this shift is fair or reasonable. Secondly, I had mentioned previously in the interview I was unsure of my Boxing Day availability, of which they did not ask to ensure I was free or not, yet they went and did so with the shift. Thirdly, if travel is not operating on Christmas Day, with limited public transport on Boxing Day (of which none is helpful to me with getting back to my apartment), surely they would understand that with me being with my family for Christmas, the possibility of getting back to my apartment 2 hours away via any transport is impossible, especially with the bad timing of my girlfriend going home and having pre-made plans.

At about 6pm today at home, it got to the point where they were telling me that I had stated I was available for Boxing Day in the interview, to which I will deny as I stated I was unsure, not available.

The hours aren't in my flexibility, yet I am being assigned them to work. I will not be able to make the shift, yet they are saying they desperately need me, despite my notice both a month ago and reminder a week ago that my parents live in London and are a long way's away. I eventually asked them to get a Union rep to advise because it was going nowhere and getting worse, and now they want a meeting with me on Saturday, all because of a possible misunderstanding, as well as my lack of availability, which was stated in my interview.

I cannot work the shift yet they seems hesitant to let me off the hook, despite the fact I have always done my shifts, never denied any and have notified of any upcoming holidays (stating the week of Christmas) and worked over triple my core hours in my first two and a half weeks.

I don't feel I am in the wrong here, however, my anxiety and stress are putting me down and making me believe that they are correct and I am not allowed to deny this day off as a Christmas temp, despite my lack of availability. It seems they are somewhat using my consistent availability to their advantage in a way.

Any help or response would be great, hopefully in the next week as that is when my meeting is.

StriderHort
Badges: 21
Rep: ?
#2
Report 1 year ago
#2
Prob not what you want to hear, but if you were taken on as a Christmas temp, and told they need workers Christmas, boxing day and new years...they're going to expect you to work those days, and since you're really there to provide relief for their fulltime staff...they're not going to be keen to take your requests into account :/

I'm assuming here, but it sounds like you've been a bit vague with your availability to them, you don't tell them things you're 'unsure' of, you'll have no holiday entitlement so if there are days you are unwilling to work you need to be really clear about that in the interview....by the sound of it you've broadly said 'we'll see' and they've taken that as a 'yes'...(and this is possibly why you got the job)
0
reply
X
start new discussion
Page 1 of 1 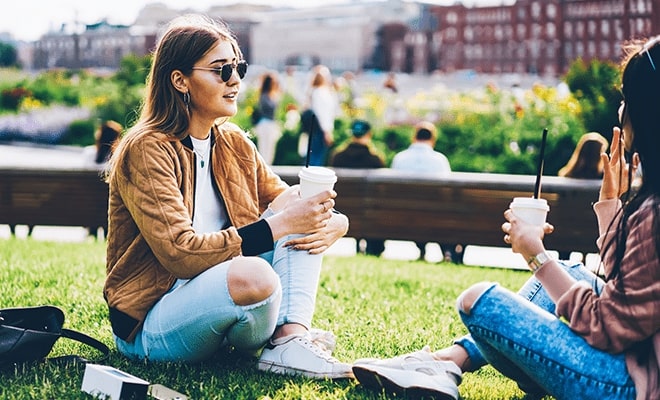