I ran a red light... likeliness I will be reported/caught?

I will admit I was stupid and this was a mistake.

But I accidentally pulled out when the traffic next to me started flowing to go straight on, which meant I cut up oncoming traffic that were just pulling off from their traffic lights. (see below for a clear image. The red arrow is the path I went. The green arrows shows the lanes which were on green). 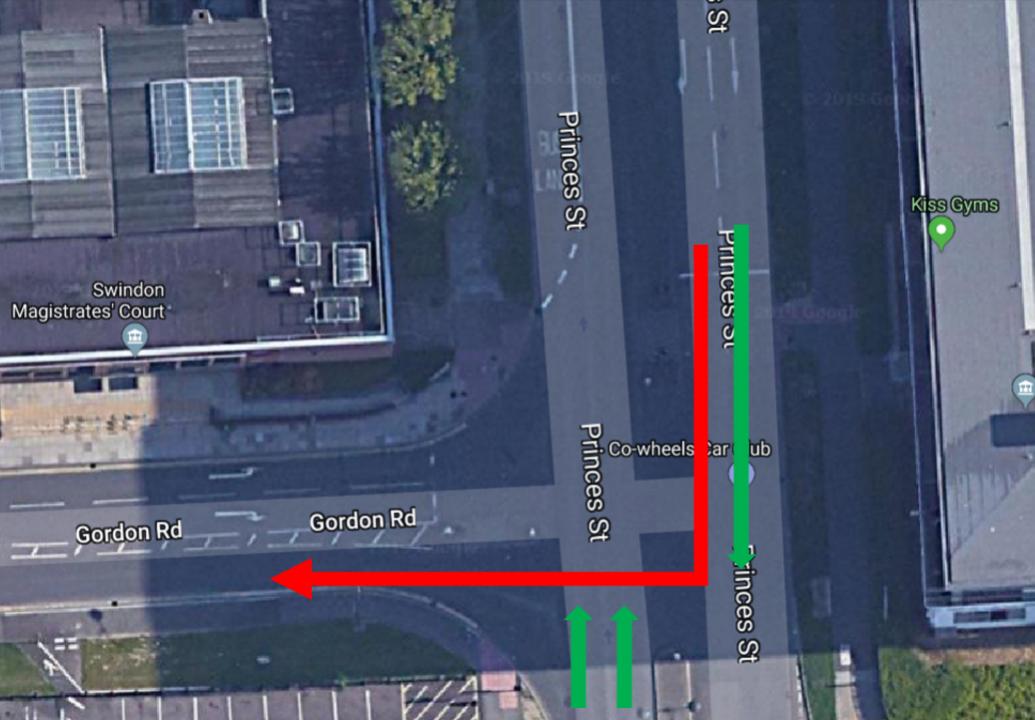 I went back to the traffic light to check if there were any cameras, and I don't think there was. It looks to be a sensor but I'm not sure. Here's an image of it below.

So my questions are:

1) On the second image, is that a camera or just a sensor?

2) Well it's the odds of someone having a dashcam AND being aggrieved enough to find the time to contact the police about it AND the police having capacity to pursue the matter IF was deemed to be especially dangerous. So probably very little.
0
reply

Unless it is a handheld one or on a police car.
0
reply

ThuggerThugger
Badges: 22
Rep: ?
#5
Report 10 months ago
#5
Wouldn’t worry tbh it happens thats the reality of it. Just try to be more careful I used to worry about stuff like this all the time but I’m caring less and less. As a new driver you’re bound to make mistakes all you can do is learn from them. I made a mistake today at a roundabout as I goy completely lost, and ended up going straight on in the right lane (I did this whilst checking mirrors to ensure no cars were coming) wont be happening again. Anyway red light cameras aren’t even that common tbh you should be able to get a list of the ones in your area online on your local police force website. Or just use Waze to scan the area. Either way I’m certain you’re ok.
0
reply

RoyalSheepy
Badges: 20
Rep: ?
#6
Report 10 months ago
#6
It's a IR sensor and chances are slim, although I'm not ruling out the fact someone can report you using evidence.
0
reply

nintysixthousand
Badges: 18
Rep: ?
#7
Report 10 months ago
#7
People run red lights all the time by accident, i did when i was learning, its chill.
0
reply
X
start new discussion
Page 1 of 1