Travelling to Florida at 17?

The Universities Minister is live on TSR on Friday 10th April at 11am! Ask a question here >>
start new discussion reply
Page 1 of 1

Opalstardust
Badges: 2
Rep: ?
#1
Report Thread starter 1 month ago
#1
Me and my friend are both 17 and are wanting to book a holiday in Orlando, Florida, money isn’t too much of a problem as we both have good jobs and can afford it however I’ve found a few package holiday deals and am just worried about hotels.

We are hoping to go during August holidays For a week so we will both be 17 ,and turning 18 in October .

We both get told we look older than we are, we aren’t loud or rude at all and wouldn’t cause any type of trouble but I’m just worried that because of our age we won’t be able to go. Should I be worried ?
any advice would be very much appreciated tia x
0
reply

JLF19
Badges: 8
Rep: ?
#2
Report 1 month ago
#2
I am from the states however I don't live in Florida (I have been there many times though). I don't have a solid answer on if you can go. You should probably start looking into it sooner rather than later since hotels don't like to rent out to minors. Maybe you could find a way to do it in your parents name so that they are held accountable for paying? (you would pay them back obviously) But the problem is that minors can't legally be held accountable for actually paying up. That's the best idea that I could come up with, or see if you know anyone in the area well enough to stay with them. But other than the problem of where to stay, I bet that you would have so much fun, Florida is great! I always love the palm trees (there are no palm trees where I'm from), and the beaches (especially in August) would be amazing. (and I know that Orlando is not on the coast, but Florida is skinny enough to always find a way to a beach!!!)
0
reply
X
start new discussion
Page 1 of 1 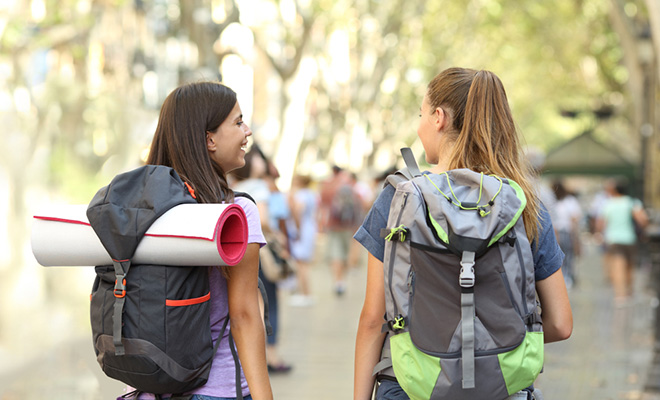 The student's guide to inter-railing 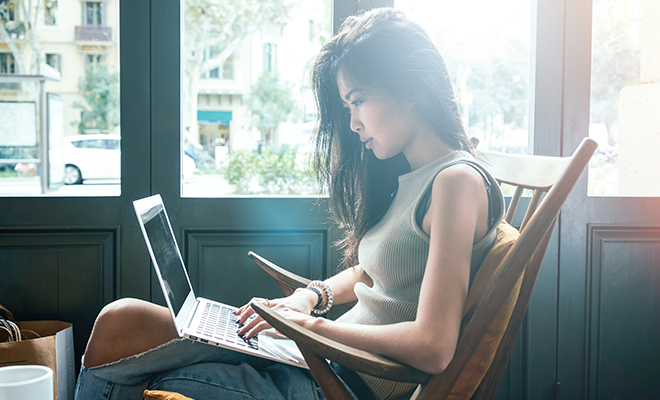 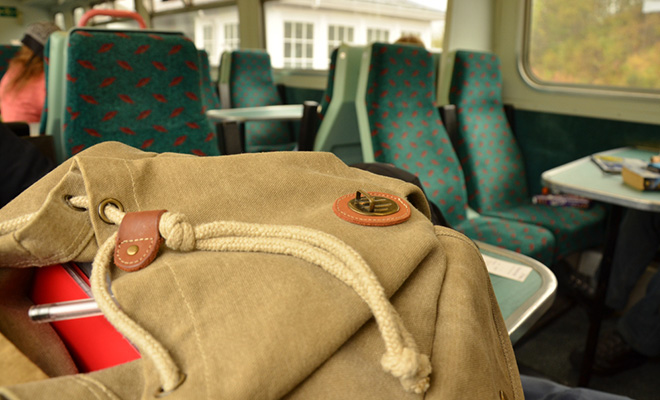 What to pack when travelling 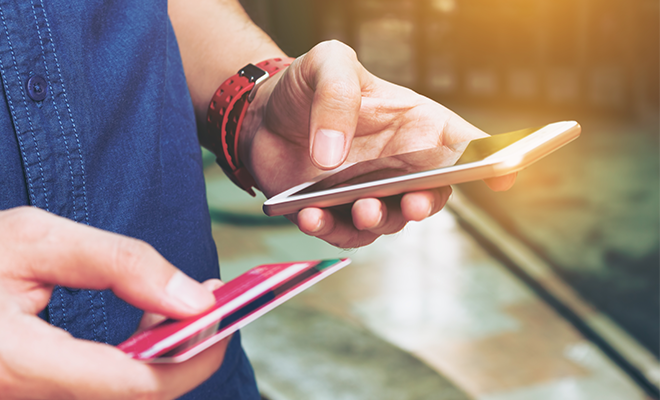 How to book a hotel room
Latest
Trending
My Feed