Are there different severities of PCOS?

Anonymous #1
#1
Report Thread starter 1 month ago
#1
So I was diagnosed with PCOS at 16 after missing several periods and they confirmed that I had it because I had cysts in my ovaries. I know a symptom of PCOS is excessive hair but being of Indian heritage, having excessive hair is pretty common and compared to a lot of girls who don't have PCOS, I do seem to have less hair on my body (even before I started to remove it) so I was confused because I've read about many women with PCOS struggling with excessive facial hair but I never did.... is this because PCOS comes in different severities? Doctors have asked if I feel like I have excessive hair but even they were like its not too far out of the ordinary (obviously the hair is dark so its more obvious), I mean its a little more than the 'average' female but compared to an Indian female, it is pretty normal
0
reply

nexttime
Badges: 22
Rep: ?
#4
Report 1 month ago
#4
Every diagnosis has different levels of severity, and affects different people in different ways.
0
reply
Anonymous #2
#5
Report 4 weeks ago
#5
(Original post by Anonymous)
I’ve realised that the only real symptom I have is absence of periods and cysts in ovaries, I mean I do lose a lil more hair than average but it’s nothing to worry about (at least I hope not) so idk maybe I’m just lucky with it, I haven’t found it affecting my mental health and most of the time I forget I even have it, it’s jusy that I’ve read so much about women feeling like they’re no longer females because of all of these symptoms but I haven’t experienced them much so it made me feel really guilty when I was diagnosed...
I have no real symptoms either, not even irregular periods - I just have enlarged ovaries and abnormal hormone levels.
0
reply
X
start new discussion
Page 1 of 1 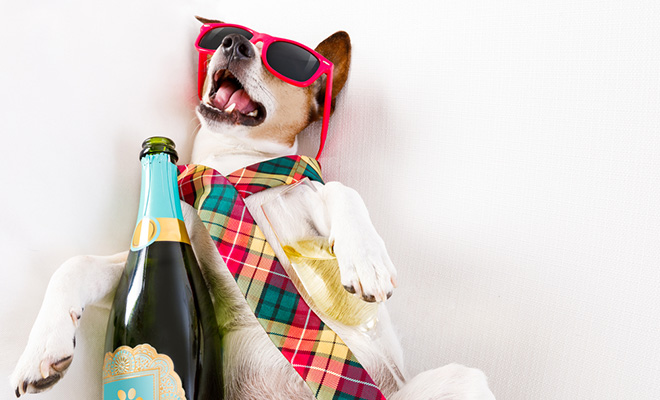 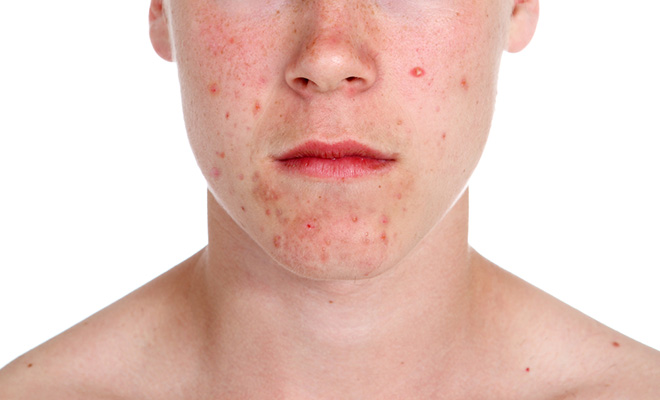 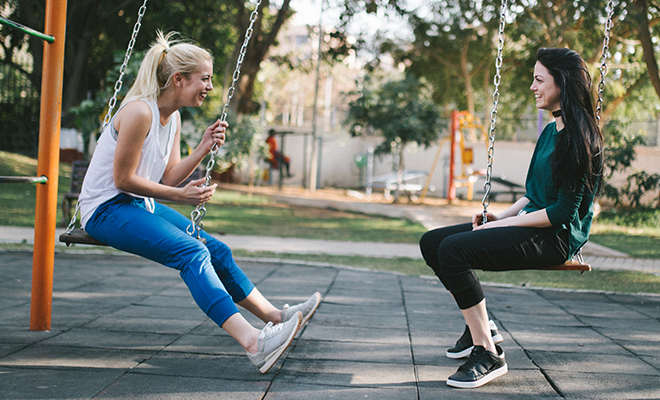