dabinkim_
Badges: 2
Rep: ?
#1
Report Thread starter 3 weeks ago
#1
I am currently and Sophomore and I have to choose my IB courses for next year. I initially wanted to take HL Business, HL Econ, and HL math apps to major Business in the future but my school counselor told me to swap out Business for HL film as I always had a passion for film and want to pursue my dreams of becoming a producer (A mix of business and film) in the future. However, I am now stuck as I do not know whether taking HL film instead of business will appear poorly on my application and hinder my chances of getting into top business universities and whether if I should just take business instead. I also know that few of the universities I want to go to view business as an "easy way out" sort of course that should not be taken alongside econ. The other courses I want to take for my sl are sl Spanish, sl Lang and lit and sl chem. Is it a good decision to take Hl film to distinguish myself from other applicants and to pursue my dreams of becoming a film producer? or should I swap out film for hl business instead so that I have a better chance of getting into top unis?
Last edited by dabinkim_; 3 weeks ago
0
reply

rhysreeds
Badges: 11
Rep: ?
#2
Report 3 weeks ago
#2
I think that as a senior who's almost done with uni app's, I'd suggest that you think about the following questions based on what you said in the post

1. Issue of dream vs reality
- you said that you want to major in Business, but also have a passion for film and wants to be a producer, so why not major in Business and Film? If so this would justify your reasons for taking Business and Film for IB.
- sub-issue: so why just business as your major in uni? is it because of your parents (from your username I'm guessing you're asian? (no discrimination haha I know how they can be bc I have a pair too)?
- i'd understand if your parents are concerned about your future because from they might think it's hard to make ends meet - esp at the beginning if you were to become a producer, so you need to clear this up. talk to them if needed, think about what you want. know that you can definitely do film as a minor with business as your major, or the other way round

2. HL film and HL Business
- definitely good to pursue your dreams, but assuming you're going for US unis (because you said sophomore), what have you done as extracurriculars to show your interest in film? if you want really good film schools (e.g. USC) you should have have something in your portfolio already. UAL would also want to see a portfolio I believe.
- US unis would want to see you make the best of the opportunities you have at your school. it doesnt make sense if you don't take Film when it's offered at your school when you already have an interest. not sure about how the UK would take it tho
- if you can properly justify your dream of becoming a producer, thus taking business in your application essays you'd be fine - don't listen to rumors where they say schools view things as an easy way out unless a rep explicitly state it or they say so on their website (which is very unlikely so... ), also really there are people out there taking ESS and are into environmental protection - they're still being accepted into really really good unis because of what they do, so pls don't believe those rumors or anything yeah

3. taking those two courses at HL would require you to swap one of your existing HL out. think about which of maths or econ you'd like to keep at HL

4. you don't always have to listen to your counselor. it's still your life, your courses, and your future.
Last edited by rhysreeds; 3 weeks ago
0
reply
X
start new discussion
Page 1 of 1 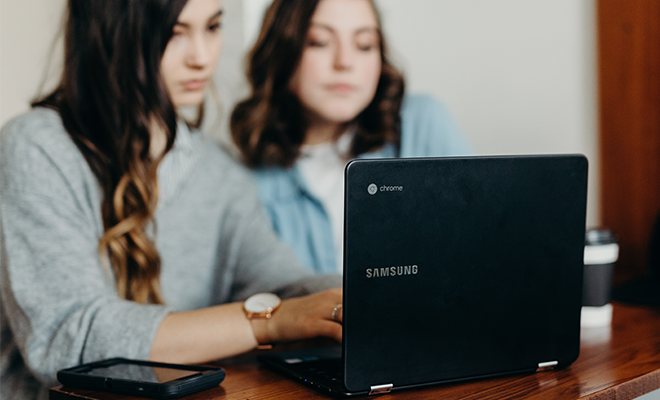 A-levels or IB: which is right for you? 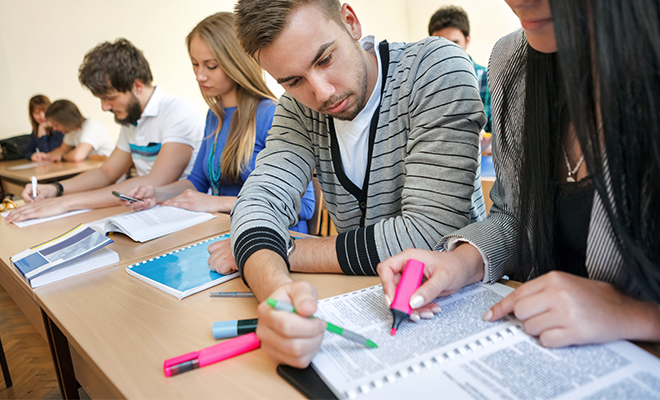 How to rock your IB exams 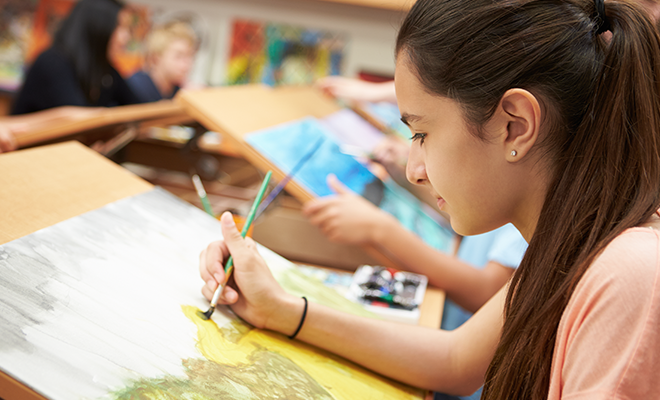 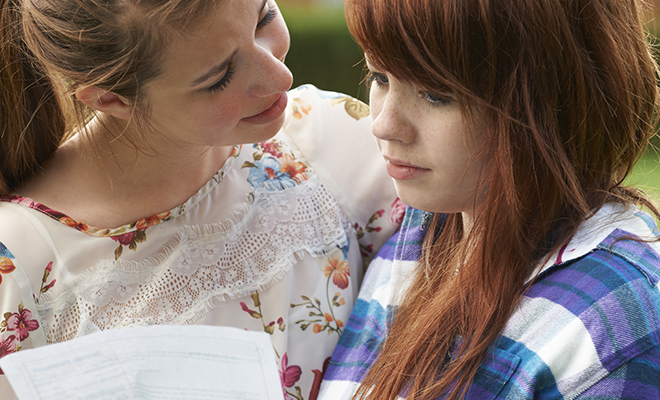 What happens on IB results day
Latest
Trending
My Feed