LSP123
Badges: 3
Rep: ?
#1
Report Thread starter 2 weeks ago
#1
Appreciate if current student could describe how the course is like, what is swell about it. Thanks.
0
reply

More about University of Salford 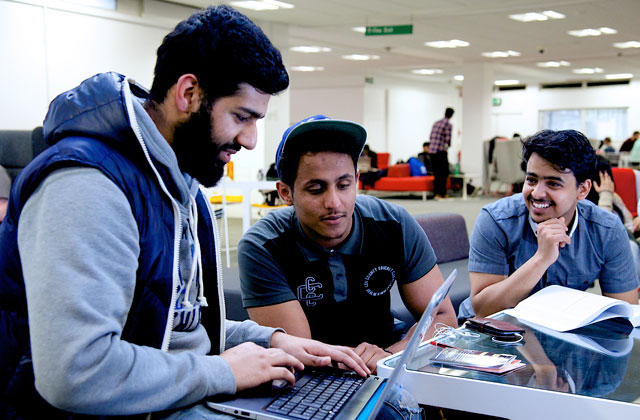 The Official Guide to University of Salford 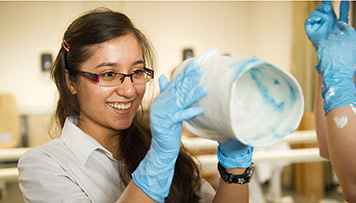 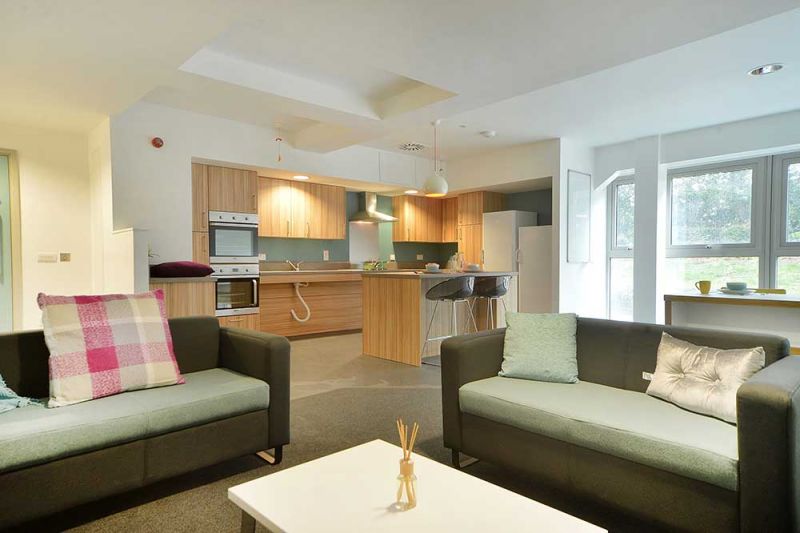 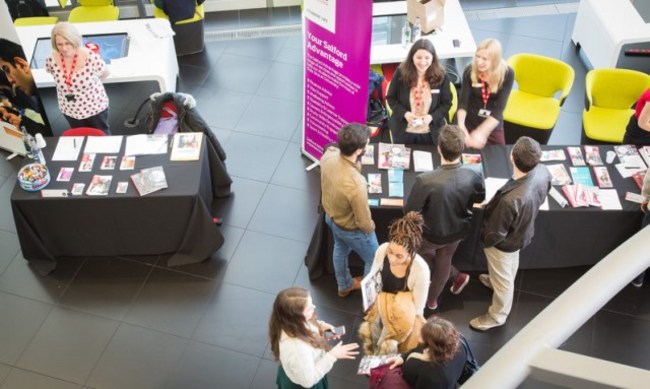 hbulg96
Badges: 3
Rep: ?
#2
Report 2 weeks ago
#2
Current student at the Uni of Salford (placement year between years 2/3 of acoustics)

The acoustics course at salford is interesting in that there are multiple distinct areas of study represented in the spread of modules.

Some people lean into the audio, signal processing and programming side, or the electronics, or speech synthesis etc.In the first two years there will definitely be a lot of maths, though nothing that should get too much more complicated than A level maths content.
I found that some of the maths studied was less relevant to acoustics, but the study of maths related to any engineering field will be useful in the long run.I’m unsure of the situation at present, but when I started, there were no optional modules in the first two years.

In my first year we studied analog electronics, maths (as mentioned, split into a pure maths half module and a programming half module), an introductory module on acoustics (very broad, covering room acoustics, hearing, acoustic measurement etc), a module on audio (covering signal processing, maths to do with audio formats, a few bits on recording etc.) and plenty of acoustic/electronics labs sessions

2nd year involved more programming and simulation, topics included: Digital signal processing (programming in MATLAB and studying audio signals in more detail), loudspeaker design (very algebra heavy, involving some simulation in MATLAB), a further acoustics module looking into modelling basic phenomena in acoustics (such as dipoles, monopoles, sound sources in arrays), and more maths. We did more group project presentations in this year and that was quite important grade-wise.

Essentially, the course does well in preparing you for a variety of different jobs out there for acousticians. That’s also something the University is given a lot of credit for, Salford is big on giving people usable workplace experience.

It also prepares you well to move to other fields of engineering if you decide later on that you want a change. For instance, through the degree I’ve taken a heavier interest in programming and data science, and am hoping to move more in that direction when I graduate!

My only major criticism of the course itself (I disagreed with the teaching style of some lecturers, but that’s surely going to happen on any degree) is that I felt a little pushed towards consultancy as a career.You might like the sound of consultancy, but personally I’m not as interested in it as other areas of work!

There are plenty of placements outside of consultancy, but I did feel a little like the university expected most graduates to go that route.

LSP123
Badges: 3
Rep: ?
#3
Report Thread starter 2 weeks ago
#3
Many many thanks for such a detailed and fantastically encouraging response. Wish you much success in all your future endeavours. If do decide to enrol in Salford, may identify and bump into each other for further inspiration. Cheers. Cindy.
0
reply
X
start new discussion
Page 1 of 1

What factors affect your mental health the most right now? (select all that apply)