lhannahhn
Badges: 6
Rep: ?
#1
Report Thread starter 5 months ago
#1
Is anyone here currently studying at/had graduated from KCL? Is KCL actually that hard or it’s just the media/rankings making it look so hard to get in. Thanks a lot!
-
Btw is a BBB requirement low/high for nursing in KCL?
Thanks!!!
1
reply 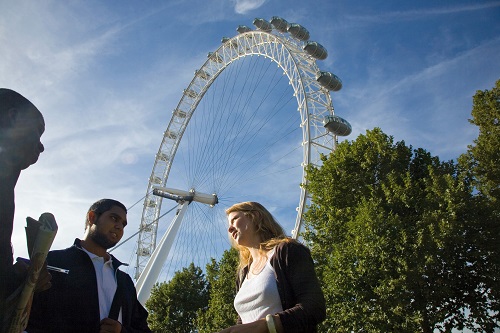 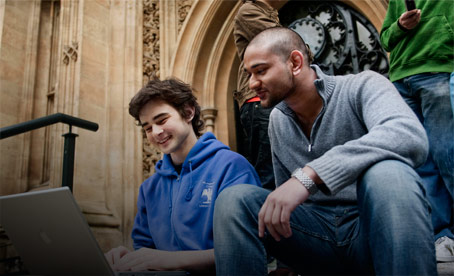 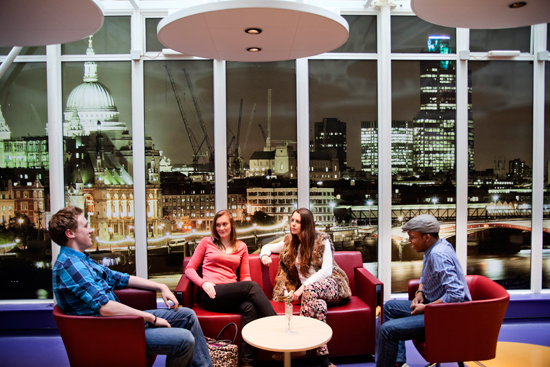 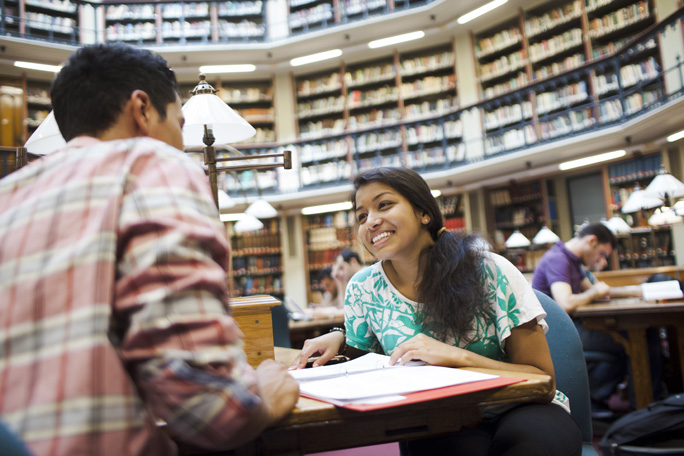 Dechante
Badges: 15
Rep: ?
#2
Report 5 months ago
#2
Not a KCL student but I wouldn't say it's completely difficult to get into KCL. It's harder to get into Oxbridge, UCL and LSE than KCL but it's harder to get into KCL than other RGs like Nottingham, Exeter etc. However, this all depends on the course. It's one thing to bare in mind that KCL don't offer the leniency if you miss your grades on results day. My best mate firmed politics and unfortunately missed her grades last year getting ABB instead of AAA and was rejected and they actually increased the grades in clearing. BBB is actually a good offer especially for nursing at such a good uni.
2
reply

gyuigygh
Badges: 10
Rep: ?
#3
Report 5 months ago
#3
I do Computer science at KCL.
I'm pretty sure they will reject you if you don't meet the grade as we were told on the first day that no one has less than the entry grades (AAA) and most of the ppl I met have exceeded that.
Difficulty varies on how well you wanna do but it's probably as difficult as the unis around it in the rankings, but there are lots of opportunities to work harder by doing society stuff. It's quite a big uni so we don't have forced one-on-one or one-on-two sessions like unis like cambridge (if you wanna fail and slack of no one's gonna stop you) , but professors have their office times anyways.

For nursing it might be different tho. But BBB shouldn't be impossible . At the worst case you're in yr 12 so if you revise seriously you should be able to get there (don't think BBB is easy, there are many ppl who drift with good predicted grades and still do bad. It's not impossible, just don't slack off).
Last edited by gyuigygh; 5 months ago
1
reply
X
start new discussion
Page 1 of 1