Is it safe in Stoke-on-Trent?

Anonymous #1
#1
Report Thread starter 1 month ago
#1
Is it safe in Stoke-on-Trent? The city hasn't got the best reputation for itself, but is it really that bad?
0
reply 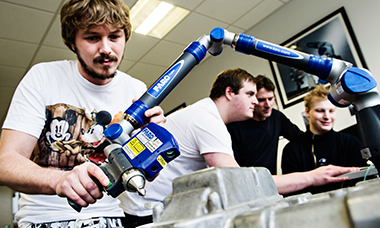 The Official Guide to Staffordshire University 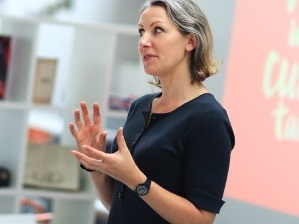 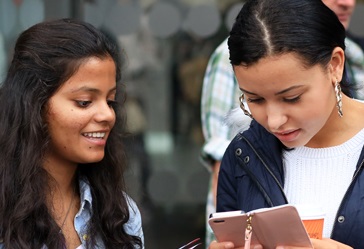 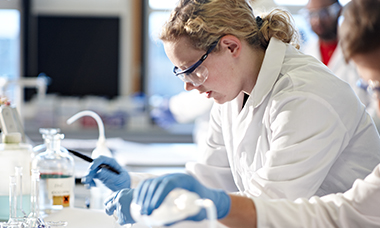 Kogomogo
Badges: 17
Rep: ?
#3
Report 1 month ago
#3
There's good areas and bad areas, i don't think it's too bad as long as you stay in the right places and keep your wits about you. Stoke on trent is actually six different town centres and they're all quite different with their own better areas. I lived in Stoke itself for a while. Some of the people are genuinely the nicest and i would say most of the time everyone is alright, i think being so povertous has just made some communities and people stick together more if you know where to look.

Newcastle under lyme is generally alright too, just next door to stoke and some students live there. I would say I have preferred living in Newcastle compared to Stoke.
0
reply

Thanks for sharing your concern and apologies it took us a while to respond.

At Staffordshire University, the health, safety and wellbeing of our students, staff and wider communities is among our top priorities. In addition to offering high-quality University-managed accommodation with round-the-clock security and support services, we also enjoy strong links with private landlords in the vicinity of our Stoke-on-Trent campus.

Staffordshire University also has a dedicated Police Liaison Officer (https://staffs.ac.uk/support_depts/copshop/index.jsp). PC Simon Stone is based at our Stoke-on-Trent campus and works closely with the neighbourhood policing team to ensure the safety of our University community. Both Simon and our security personnel are always accessible, and can respond to any concerns that students may have.

If you want to know more about our accommodation, you can visit https://www.staffs.ac.uk/student-life/accommodation

I hope this helps, but feel free to contact us at [email protected] with any questions.

With no certainty that exams next year wil take place, how does this make you feel?