Andrew97
Badges: 20
Rep: ?
#1
Report Thread starter 1 month ago
#1
This October/November, a TSR general election is happening. This is part of the Model House of Commons, TSR's very own parliament game.

All TSR users are able to vote in the general election, as long as they have at least 100 posts and their account is at least 3 months old. We encourage everyone who can to cast a vote, with voting open between 29th of October and the 6th of November and this thread has been created to help people get the information they need to make an informed choice.

The Voting thread can be found here!!

What is the election for?
Since 2005 TSR has hosted a Model House of Commons (MHoC) as part of its politics section. This is basically a role-playing game, which is open to anyone who thinks it might sound fun. Every six months or so there is a general election to elect 50 MPs. This one is taking place due to the Prime Minister calling it.

Why vote?
Part of the fun of the MHoC is that its election results reflect what TSR users actually think, and the way that we try to get as good a cross-section of people as possible. The election is also a chance for us to make ourselves known to other TSR users, some of whom might be interested in getting more involved as party members or MPs.

Can I be elected an MP or get involved in some other way?
Yes! Rather than electing individual MPs, votes are cast for parties (unless for an individual independent candidate), which then distribute the seats to their members. This means that there is often a chance for people who first come across the MHoC at election time to become MPs fairly soon afterwards. If you are interested in joining a party, the best place to start is in the welcome thread, in the useful links below.

MHoC beginners' guide and FAQ (what is this even for?)

MHoC welcome thread – drop in and say hi, or join a party!

Vote in the TSR General Election!!!
Last edited by Andrew97; 4 weeks ago
1
reply 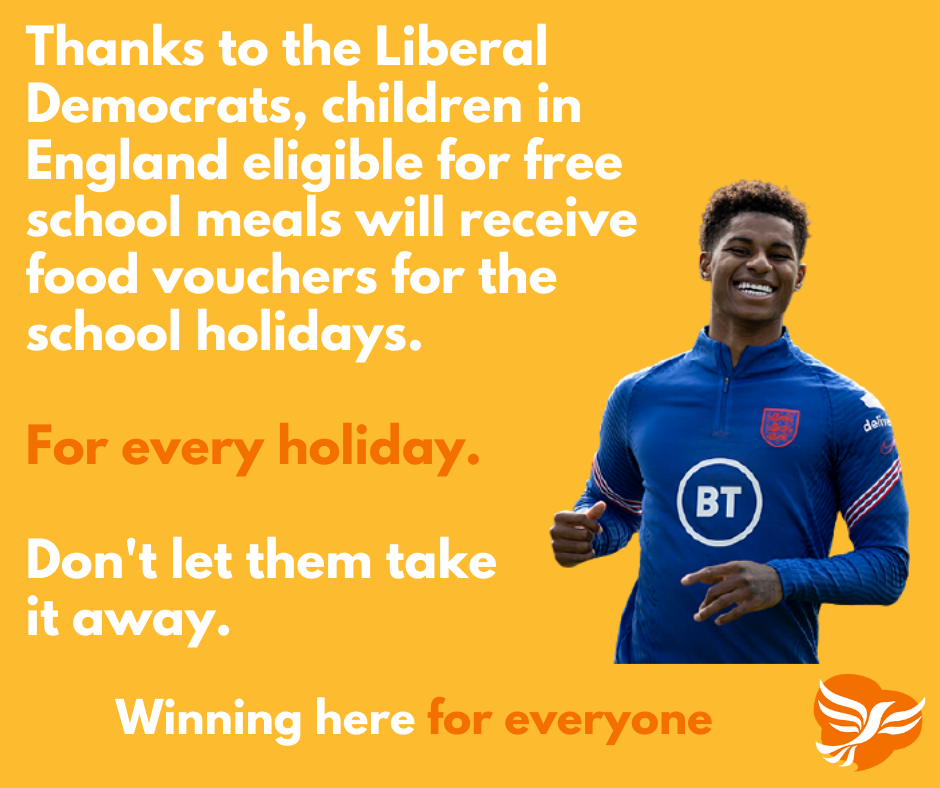 El Salvador
Badges: 21
Rep: ?
#3
Report 1 month ago
#3
(Original post by Saracen's Fez)
If the plan is as it has been for recent elections, this is also likely to be the destination of a mass PM link.
In this case 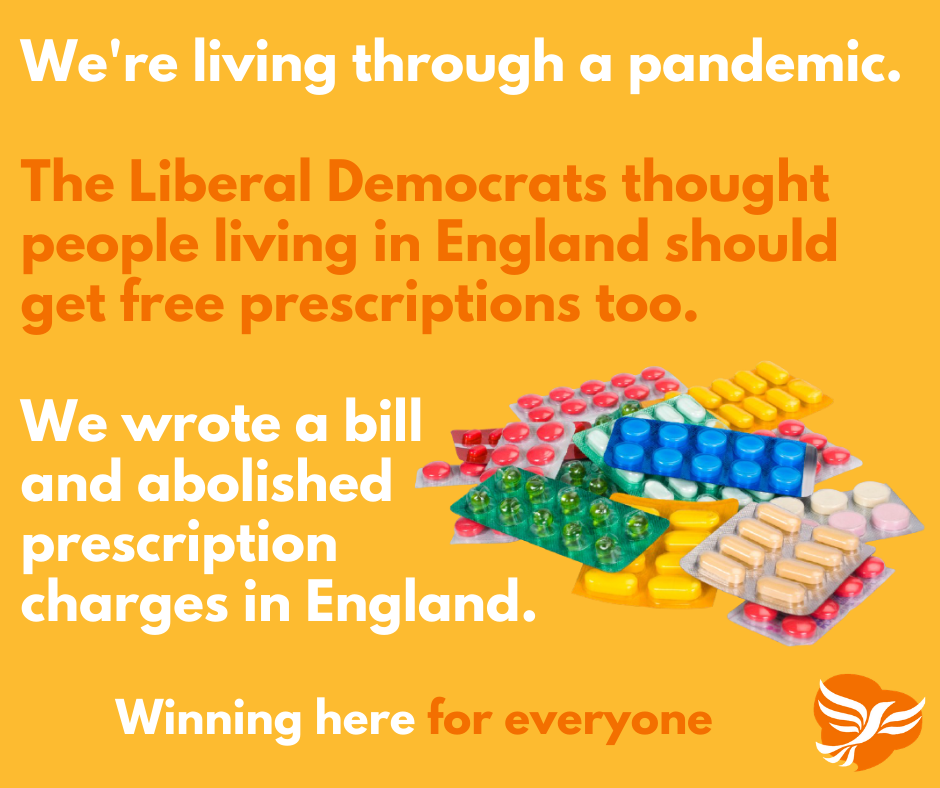 I hope you find us in high spirits and have a fun time whilst here.

Please vote in our election, our MPs represent you - the people of TSR!!!

Vote for parties because they know how to write big
Last edited by 04MR17; 4 weeks ago
1
reply

Aph
Badges: 22
Rep: ?
#7
Report 1 month ago
#7
(Original post by 04MR17)
Vote for parties because they know how to write big
Vote Citizen's for the biggest writing
0
reply

Edit: just experimenting with the colours and how do you do big fonts?
0
reply

You can do bold and stuff, too.
2
reply

Vote Blue no matter who!
0
reply

Vote Blue no matter who!
This is isn’t Zimbabwe mate, this is TSR land

Disappointed...give me the true national anthem, not this nonsense
0
reply

Disappointed...give me the true national anthem, not this nonsense
Zimbabwe is a communist satellite, not a real state.

Edit: the person I was just talking to was just somehow deleted which explains this random comment
Last edited by ibotu020; 1 month ago
0
reply