Andrew97
Badges: 20
Rep: ?
#1
Report Thread starter 4 weeks ago
#1
Voting is now open in the 32nd TSR general election! You have a choice of five parties to choose from, whose manifestos are displayed below. These results will then be transformed into the new parliament for the Model House of Commons.

All TSR users can vote, provided they have 100 posts on TSR and their account is at least 3 months old. If you aren't sure whether that applies to you, please vote anyway, and any ineligible votes will be filtered out at a later stage.

If you aren't able to vote in the TSR poll, you are able to do so 'postally' by sending a PM to both me and the deputy speaker, CatusStarbright. 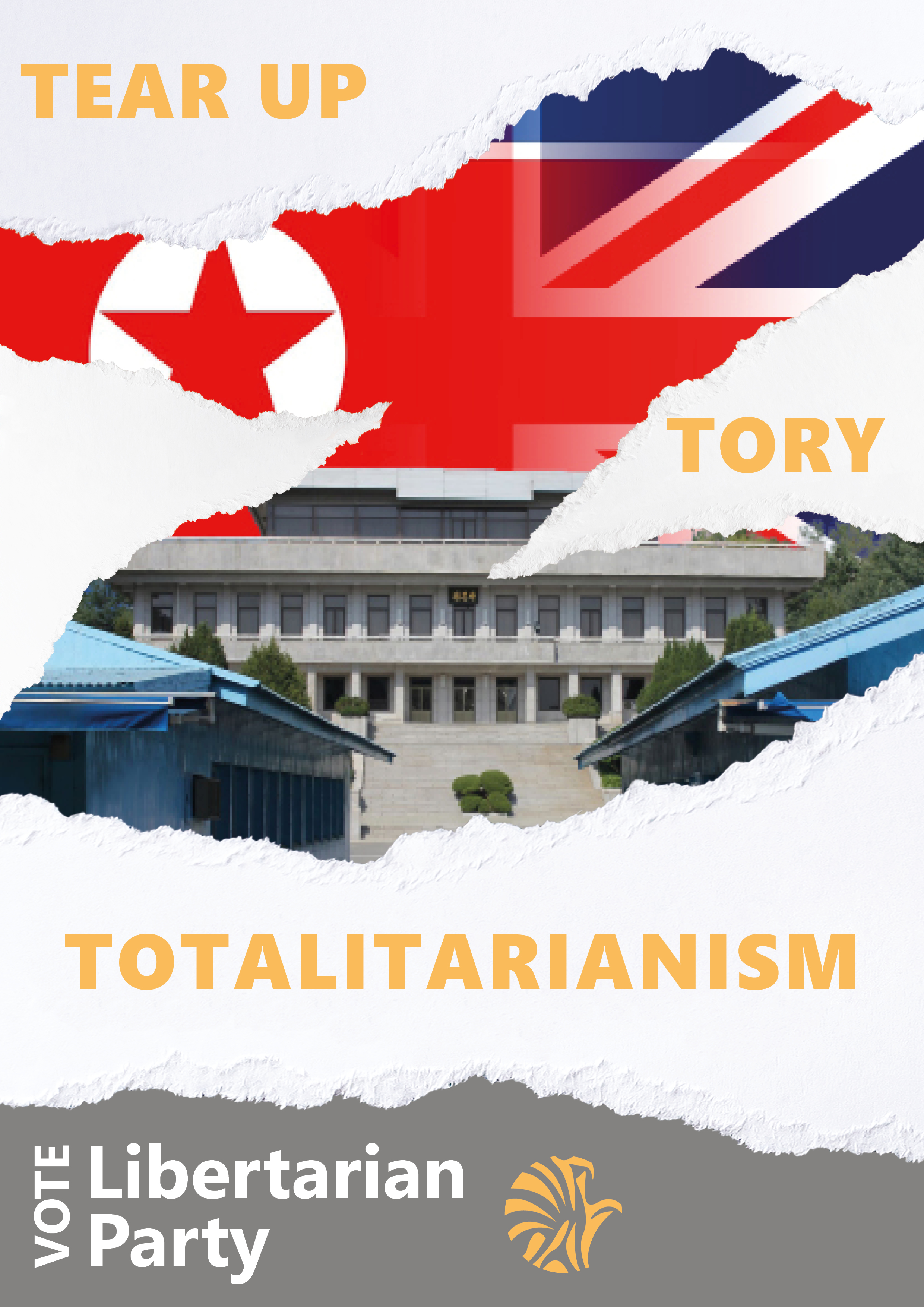 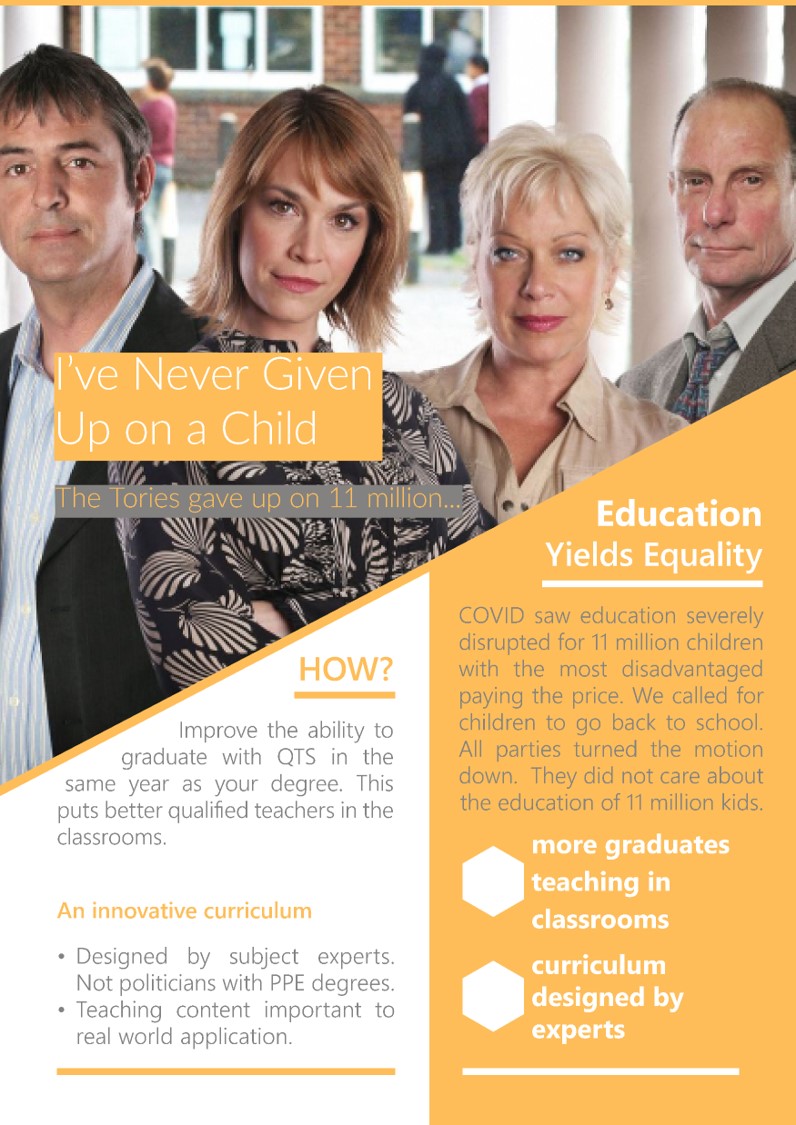 Anyway, question to all: given just how poor everybody was at acting on their manifesto last term why should anybody pay attention to your manifesto, especially the Tories who u-turned on manifesto policy and the CP who voted against manifesto policy?

It's good to see that most of the house has finally caught up with us on the idea that closing schools is a bad idea, even if it has taken them half the year to work it out, sadly it appears keeping schools open isn't a high priority for the Liberals, they seem to prefer just going for yet more tax and spend.

What happened to the supposed fiscal conservatism in the Tory manifesto, is this tacit confirmation the Chancellor hasn't got a clue how to fix his mess and/or simply can't be bothered?

Labour says they respect the referendum result but will also refuse to leave in January if there is no deal. Couple of things, which one is it given the two are, in practice, mutually exclusive? How does Labour intend on having us remain in the EU when we left 9 months ago?

The Liberals want to improve support for men's mental health, do they believe it is good enough for women already or do they just not care about women?
Last edited by Jammy Duel; 4 weeks ago
0
reply

Jammy Duel
Badges: 21
Rep: ?
#7
Report 4 weeks ago
#7
Why am I not surprised to see the CP pushing mistruths? Nothing new there.
0
reply

Best of luck to all parties running, I hope this election can be fought fairly and cleanly.

I'm also very grateful to all those who are voting for the Citizen's at this election.

I look forward to reviewing the manifestos and asking questions of party leaders in the coming days. 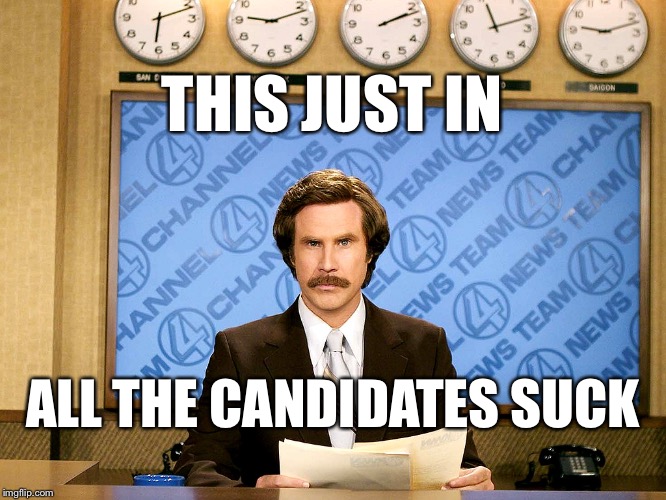 Bailey14
Badges: 12
Rep: ?
#9
Report 4 weeks ago
#9
(Original post by Watching You)
Did the other part of the Labour manifesto get lost at the sorting office?
No.
Last edited by Bailey14; 4 weeks ago
0
reply

Will read them over the weekend but from a colour/layout perspective the Liberal and Libertarian manifestos caught the eye most albeit i think the Libertarians may have gone too pale/not vibrant enough like the Citizens. I hate the Labour grey (but i hate grey generally).
0
reply

Jammy Duel
Badges: 21
Rep: ?
#12
Report 4 weeks ago
#12
(Original post by Bailey14)
By the looks of it
Is it the half that promises to nationalise everything and this is secretly a ploy to say the privatised Royal Mail is trying to undermine the Corbynite revolution your leader desires?
0
reply

JMR2020.
Badges: 20
Rep: ?
#13
Report 4 weeks ago
#13
The Conservative Party wants more death and prolonged misery by ruling out a lockdown.
The Labour Party will bring you a near normal festive period and save Christmas with a short, sharp lockdown upon entering government.

The Conservative Party aims to help the top 10% of students rather than EVERY student like the Labour Party does.

The Conservative Party hopes to facilitate hate speech on campuses under the guise of free speech. The Labour Party will stand will all minorities.

The Conservative Party aims to reduce the rights of the working class and their right to organise.
Labour will always stand for strong trade unions.

Jammy Duel
Badges: 21
Rep: ?
#17
Report 4 weeks ago
#17
It looks like nobody proofread the Labour manifesto:

"Introduction on citizen assemblies"
"reintroduction maintenance grants pay for this by"

It also generally seems like something written by somebody with little grip on reality and is just a hard left wishlist than cares not for practicality.
0
reply

04MR17
Badges: 22
Rep: ?
#18
Report 4 weeks ago
#18
(Original post by Jammy Duel)
It looks like nobody proofread the Labour manifesto
Speaking of proofreading, what do the Libertarian's call "Building a" and does it precede "Building b" or "Building c" ?
0
reply

Jammy Duel
Badges: 21
Rep: ?
#19
Report 4 weeks ago
#19
(Original post by 04MR17)
Speaking of proofreading, what do the Libertarian's call "Building a" and does it precede "Building b" or "Building c" ?
Not only did Andrew somehow forget to include half the Labour manifesto but he also used the wrong version of our manifesto.
0
reply

Connor27
Badges: 19
Rep: ?
#20
Report 4 weeks ago
#20
Only the Conservative Party is standing up for the working class normal people of this country on cultural issues:

While we want to get immigration under control, putting illegal aliens off the streets and into detention centres; the Liberal Democrats want to open the floodgates and let third world people into the country who do not understand our culture and do not share our values.

While we will protect the public by locking terrorists up for LIFE; the Citizens want to let murderers back onto your streets by ABOLISHING the mandatory sentence.

While we are fighting left wing indoctrination and cultural subversion on campuses; Labour turns away with glee at the thought of Britain’s history and culture being abolished in favour of a communist neo-Marxist dystopia.

And while we stand up for free speech and the right for everyone to air their opinion without fear of reprisal or being shut down; the Libertarian Party is radio silent and prefers to use their manifesto to launch cheap petty personal shots at the Chancellor.