Senippah
Badges: 1
Rep: ?
#1
Report Thread starter 4 days ago
#1
hi there guys, i know that kind of posts are here already but i found them either old or not about the field i want to get in.

So i want to join either strathclyde or glasgow uni and i have no idea which one to choose (comp science).
i know few people that are after strathclyde and got a job and are doing great but the thing is im not sure if id be able to study in a such depressing building.. compering to glasgow uni it looks bad (never went inside though..).

and plus maybe someone here would like to actually show me the proper difference (thats may influence me in the future) between MSci and MEng? I mean i know the basics but i have not clue how it can affect me. I wanted to do MEng but im not sure anymore as its in strathclyde and i think i like glasgow better..

PLEASE HELP
i dont want to make a huge mistake only because of a nice building.....
0
reply

More about University of Glasgow

The Official Guide to University of Glasgow 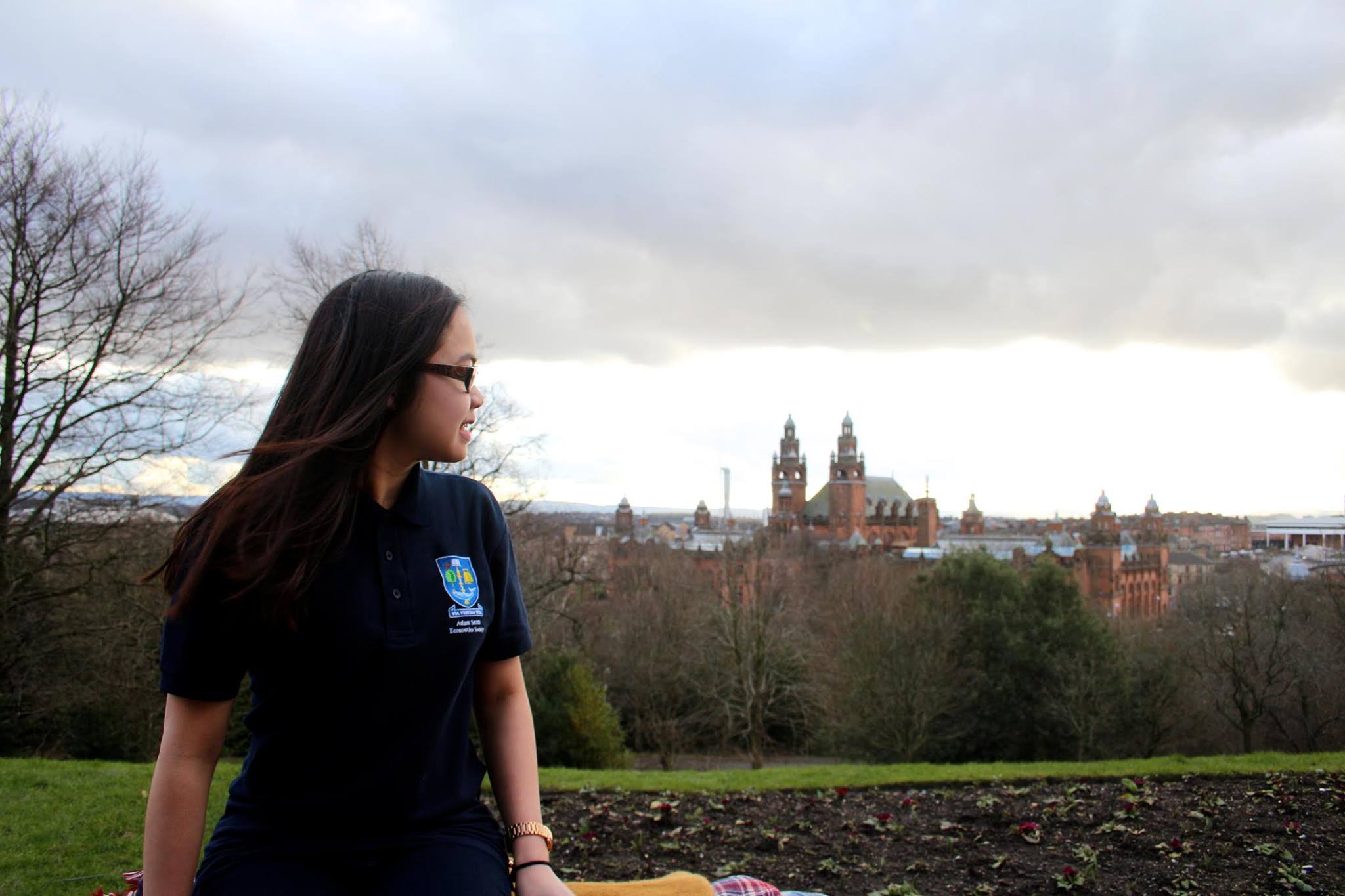 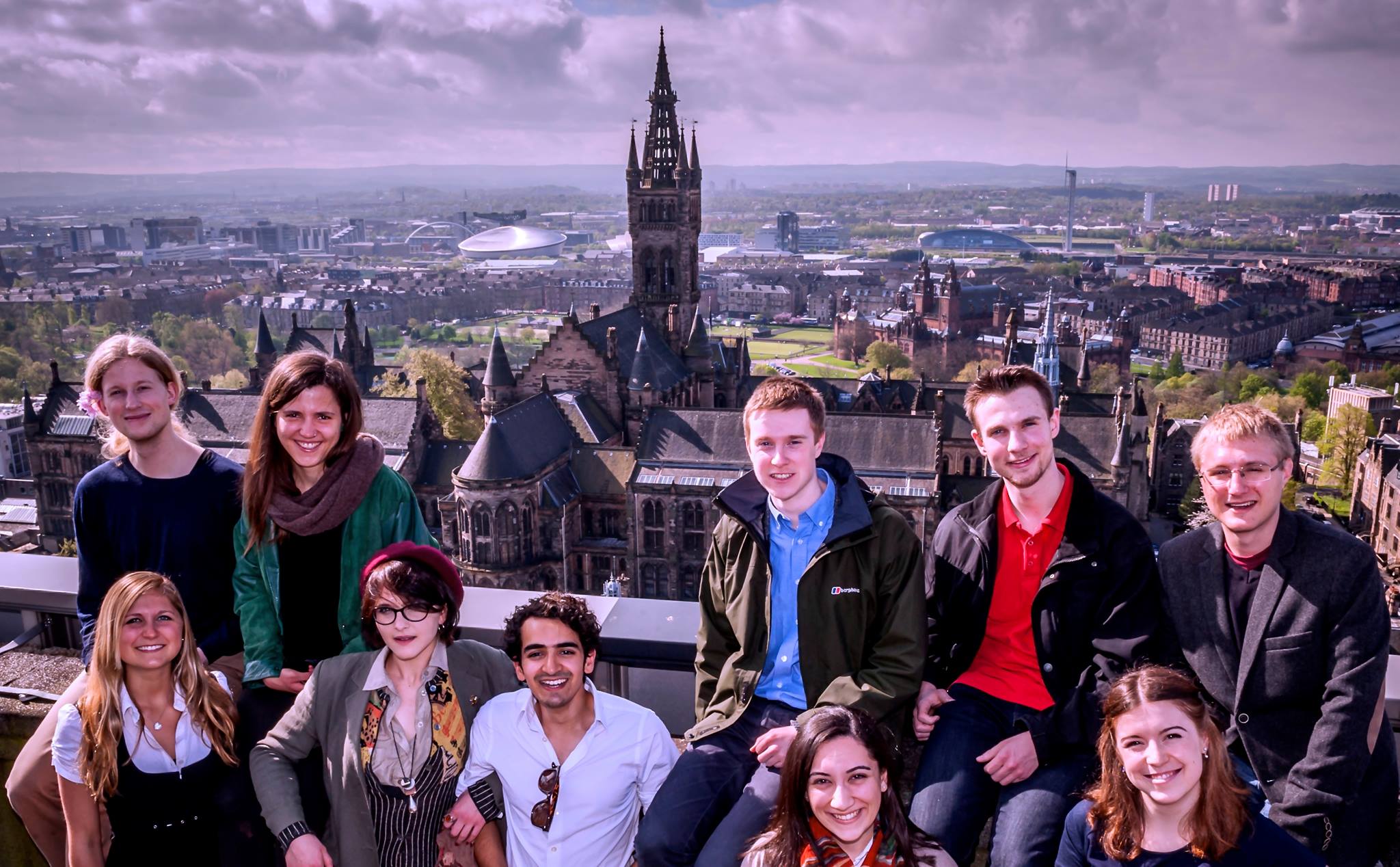 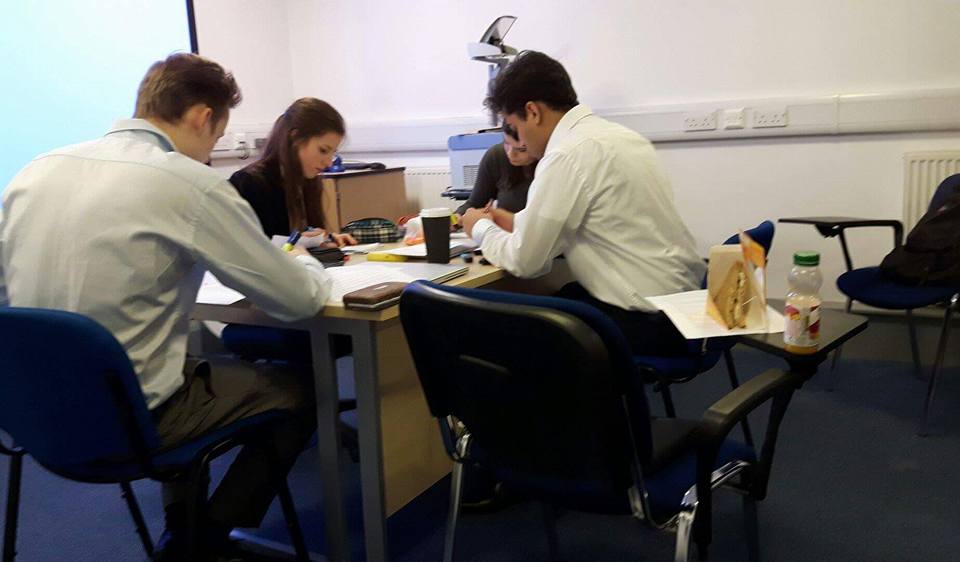 Senippah
Badges: 1
Rep: ?
#4
Report Thread starter 4 days ago
#4
(Original post by Anonymous)
I should also add with computer science the most important thing is your programming skills. Doing side projects and getting an internship will be so much more meaningful than whatever uni you decide to go to.
of course, do you have any idea where is more possibilities? my CV at the moment is computing empty...
0
reply

Senippah
Badges: 1
Rep: ?
#5
Report Thread starter 4 days ago
#5
(Original post by Anonymous)
MEng and MSci are pretty much the same thing to be honest. Some unis say comp sci is an engineering course, others say science but you'll pretty much learn the same thing. I currently go to Glasgow but I've heard Strathclyde is also a good uni so I think it just comes down to the one you like the most. If it means anything though, I am an English student and have never heard of Strathclyde until I came to Glasgow Uni, whereas Glasgow is a lot more well known in the UK as a whole. Glasgow also has a lot more study abroad destinations at more world ranking universities as well if that's something you were planning on doing for a semester/year.
yeah thats what i was thinking myself! i was surprised there is masters for computing...
oh well i see there is not much difference then.. choice is mine

0
reply
Anonymous #1
#6
Report 2 days ago
#6
(Original post by Senippah)
of course, do you have any idea where is more possibilities? my CV at the moment is computing empty...
Finding any work before your third year at uni is already very difficult. I'd say doing your own thing such as creating a project for a problem you have can be a good first step. Have a look at Googles summer of code / Apples WWDC scholarship when they happen around spring/summer. If you pass / win either of these I think it'd look pretty good. You would need to have been accepted into Uni before being able to take part though. When in uni you could also try hackathons. JP Morgan and some other big names tend to sponsor Glasgow Uni hackathons so you could get noticed there. Also if you do Software Engineering instead of CS your guaranteed an internship in your third year. Good Luck!
0
reply
X
start new discussion
Page 1 of 1