The chances of getting into oxbrige

Watch this thread
View our Open Days
Who's getting places?
start new discussion reply
Page 1 of 1

Anonymous #1
#1
Report Thread starter 1 year ago
#1
I'm currently doing Maths, Further Maths, Computer science and Economics. I think its a real possibility of getting A* in all subjects based from MOCK's we've done as well as teacher feedback. However I did fail English at GCSE and didn't do particularly well in any of the GCSE's as I didn't take the MOCK's seriously at all, which they ended up using for the results.

With all this in consideration what would you say my chances of getting into Oxbridge for either maths or maths and philosophy are being brutally honest, and how much do they take into consideration GCSE results?
1
reply

liverninthered
Badges: 12
Rep:
? You'll earn badges for being active around the site. Rep gems come when your posts are rated by other community members.
#2
Report 1 year ago
#2
No one can tell you what your chances are. They use GCSEs to a large extent - often a weighted combination of your GCSEs and admission test score is the main factor to decide who to interview. Remember they contextualise your GCSEs based on the school you attended - may be helpful if your results were poor but high for your school. Whatever you achieved, there is no harm in applying.

It is probably true that Oxford pays more attention to GCSEs than Cambridge.
Last edited by liverninthered; 1 year ago
1
reply

artful_lounger
Badges: 21
Rep:
? You'll earn badges for being active around the site. Rep gems come when your posts are rated by other community members.
#3
Report 1 year ago
#3
For Oxford, GCSEs are considered for any course, and can be quite important for some. For Cambridge, they are generally less important.

Maths at Oxford is one of the courses that probably uses GCSEs the least, and will probably mainly focus on your GCSE Maths (and related subjects e.g. additional/further maths GCSEs or similar, if you took them) results, along with performance in the MAT. However I believe Oxford do have a requirement for getting a minimum pass in GCSE English, so if you don't have this you should plan to retake it.

That said, for the joint school in maths and philosophy, GCSEs may be considered more in terms of the philosophy side of it, so if you have weaker GCSEs that might make you a slightly weaker applicant for that course. However I believe most colleges consider maths and philosophy applicants in a cohort with single honours maths applicants and if you aren't considered strong enough for the joint course they will consider you for the single honours one.

In general and for maths at Cambridge except for a couple colleges (e.g. Trinity, St Johns) I don't think GCSEs are that important and they don't have any formal GCSE requirements anymore I believe (although GCSE English at grade C or above is a requirement for most jobs these days so you should aim to retake that if you don't have it anyway). A pretty high proportion of applicants are interviewed, and whether you get an offer or not will depend largely on the interview.

However Cambridge over-offers for Maths (not as much as say, Warwick, but more I believe than e.g. Oxford, generally) as part of the offer will be a STEP requirement. About half of offer holders fail to meet this requirement after results day so there is a great deal of attrition from that (although you may still be considered if you narrowly miss the STEP portion of your offer, or pooled to another college, I think?). So they have less reason to focus overly much on GCSEs post-interview as well.

As stated above though they will consider your grades (GCSE and A-levels) in context, so if you were at an underperforming school even for Oxford getting lower GCSEs won't be as much of an issue.
Last edited by artful_lounger; 1 year ago
1
reply

RichE
Badges: 15
Rep:
? You'll earn badges for being active around the site. Rep gems come when your posts are rated by other community members.
#4
Report 1 year ago
#4
Artful is right that Oxford Maths don't really weight GCSEs the way that other subjects (e.g. medicine) do, though it's hard to say how philosophy tutors might regard a fail in GCSE english, as it is somewhat essay based. For both Oxford degrees performance in the MAT will be much more important
1
reply
Anonymous #2
#5
Report 1 year ago
#5
As someone who has a few friends applying, I'd say to apply, but to be prepared for a straight pre-interview rejection, and also be prepared for your 6th form/college to refuse to support your application.

Whilst Oxbridge don't always weigh GCSEs heavily, having a fail for English (Lit, I'm assuming) GCSE would be a massive red flag for them, especially if you didn't have any reason for doing so (dyslexia, mitigating circumstances etc). They want the best of the best and you have to remember that many people applying will have straight 7+s at GCSE and straight A*s at A level. This would especially be a red flag for applying for Maths and Philosophy, as you aren't doing any straight essay based subjects atm.

Apply, by all means if your 6th form/college will support your application, but be prepared for it not to happen also. 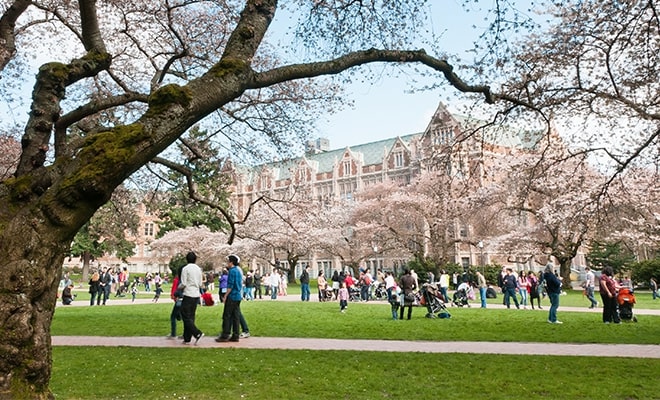