Our community guidelines have been updated - find out more here >>

Entertainment is recruiting! Fancy being a Forum Helper and supporting your community? >>>
start new discussion reply
Page 1 of 1 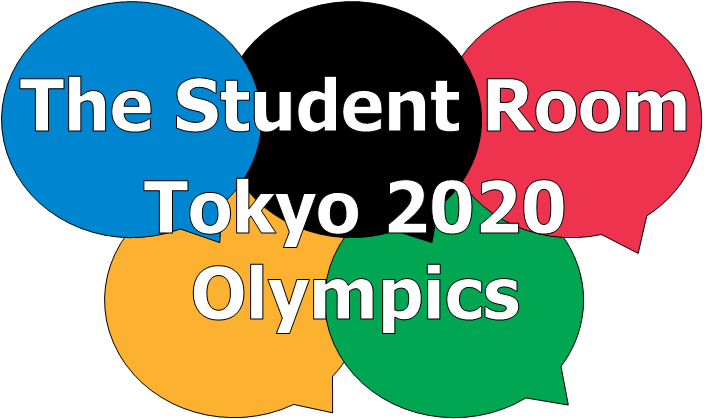 This thread is for all chat about the Tokyo 2020 Olympics that doesn't fit in the other threads.
1
reply

miser
Badges: 20
Rep: ?
#2
Report Thread starter 2 months ago
#2
I'm living in Tokyo (well technically Saitama) and the atmosphere is pretty muted right now. The government decided to continue state of emergency for the whole of the games, so there isn't much visible excitement. Actually, I think a majority of residents were against holding the games, but they probably went ahead for economic reasons.

Before covid the government was doing so much to prepare for the crazy volume of people expected. Some of my expat friends even got all their expenses paid by the government to stay at Japanese people's homes so Japanese people could get practice hosting foreign guests. There were clocks with LED lights at schools literally counting down the time until the games were planned to start last year. I remember thinking how crazy it was going to be given how busy the rugby world cup was, only 10 fold or more.

Pretty different to what everyone imagined, but they are finally here now. I think the attitude of a lot of Japanese people is they're a bit fed up of the Olympics now, but maybe the atmosphere will shift once the ceremonies start.

Personally I'm looking forward to the judo. And the government made Thursday and Friday public holidays so the Japanese people can watch the start of the games as well which will be nice.
Last edited by miser; 2 months ago
1
reply 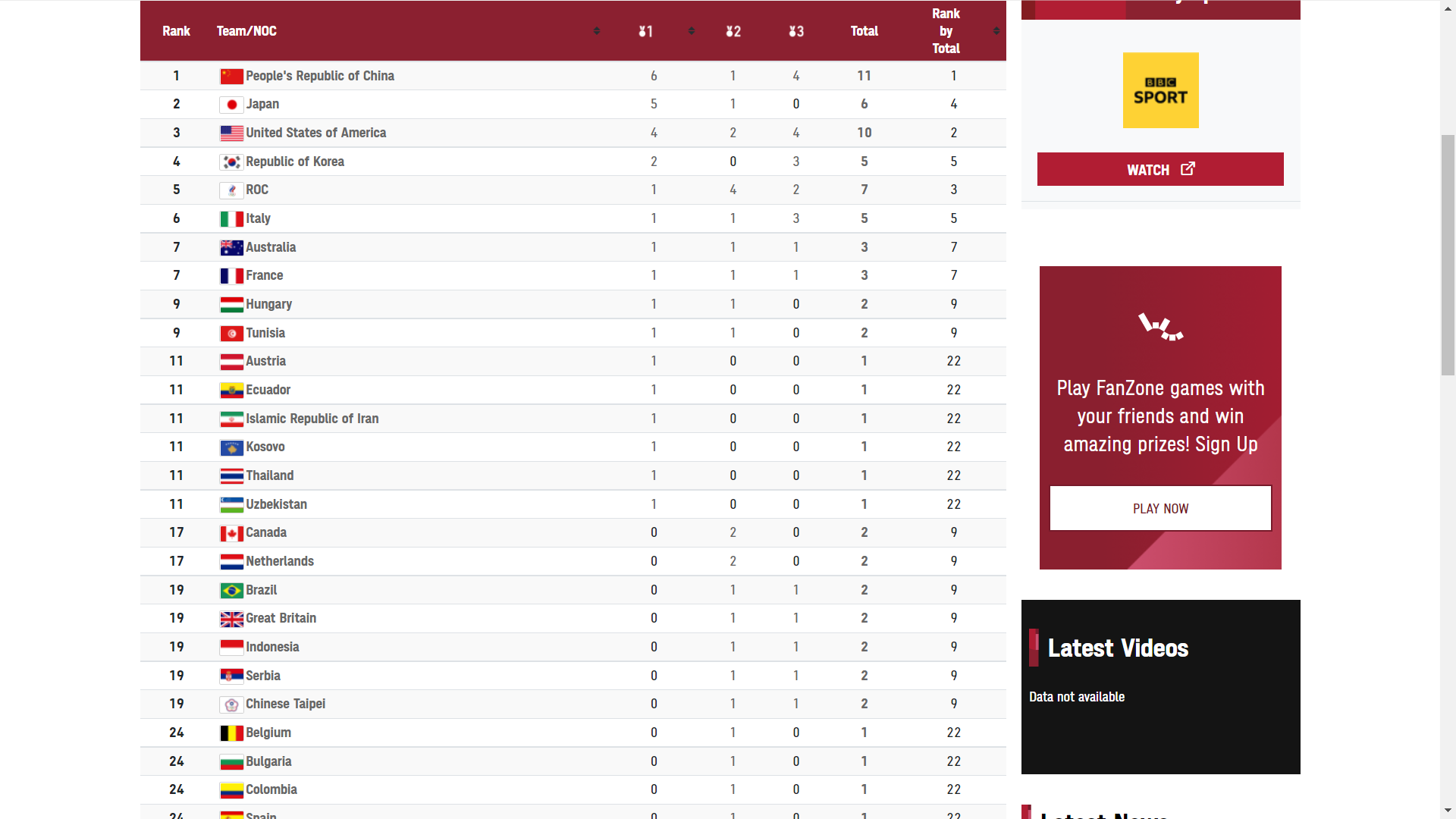 8013
Badges: 19
Rep: ?
#5
Report 1 month ago
#5
For those countries who rank so low in the medal table, any medal is precious for them!
HK, who has only three medals in all time, just had an athlete making a fencing final, making him getting the first silver since 2004 or even the first gold since 1996 (plus first gold under China HK).
I watched the semi finals live on ViuTV, an HK broadcaster. The commentators freaked out and cried out "We did it! We did it!" when he qualified.
0
reply
X
start new discussion
Page 1 of 1