Lose yourself in an immersive soundscape (Gameplay)

Stuck between two unis for your firm and insurance choice? Get help here! >>
start new discussion reply
Page 1 of 1

AngryJellyfish
Badges: 18
Rep:
? You'll earn badges for being active around the site. Rep gems come when your posts are rated by other community members.
#1
Report Thread starter 3 months ago
#1 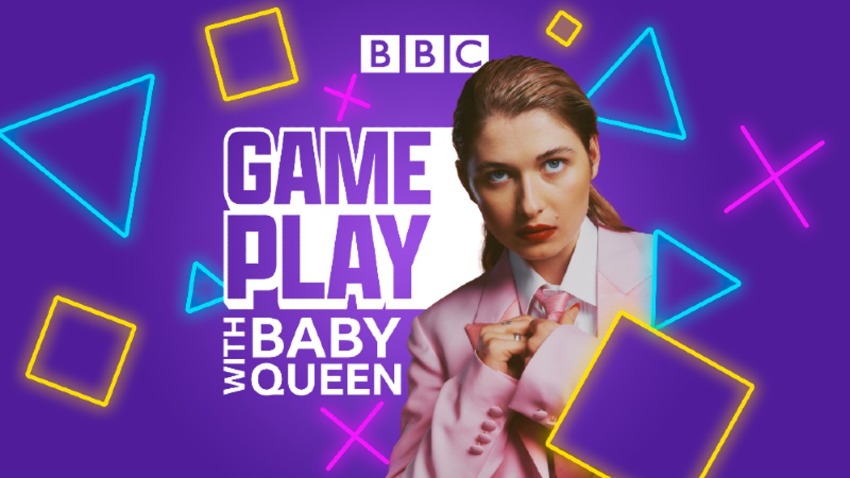 In this weekend's episode of Gameplay, Baby Queen will mix a playlist of the finest gaming soundtracks to lose yourself in, with tracks from Might and Magic, Wasteland and If Found.

Which soundtracks make you feel immersed in their game worlds?
I'm so glad that we're getting some Might and Magic representation in this tracklist! It's certainly the franchise that springs to mind for me. I've been playing MM7 for the first time this month, and the track that really sucked me in was the grand temple music. One of the Youtube comments puts it best - "I'll never forget the first time I went into these temples, in awe of the majesty, atmosphere and devotion of the disciples... then butchered every single one of them".

I'm looking forward to seeing which track(s) from which game(s) make it onto Baby Queen's list!

Share your ideas below and you could hear them come to life on BBC Sounds.
Last edited by AngryJellyfish; 3 months ago
0
reply

AngryJellyfish
Badges: 18
Rep:
? You'll earn badges for being active around the site. Rep gems come when your posts are rated by other community members.
#2
Report Thread starter 3 months ago
#2
Currently listening to this... warning, mini-rant incoming.

AngryJellyfish
Badges: 18
Rep:
? You'll earn badges for being active around the site. Rep gems come when your posts are rated by other community members.
#3
Report Thread starter 3 months ago
#3
We start with 'Might and Magic - Main Theme', as the tracklist calls it, and as Baby Queen called it twice. You know, THE main theme from that SINGLE GAME called Might and Magic. It's not like it's a huge franchise dating back to 1986 or anything. Just go ahead and leave out the full title and number, who the hell cares.

I wouldn't be so mad if other game series got the same treatment, but (as far as I can remember) all music from Final Fantasy has listed the game number, and this very playlist is clear to point out that a later track is from Crusader Kings 3, for example. It just feels like Might and Magic's history (it's LEGACY, if you will) is being casually disregarded here.

...if anyone's still reading, now that I've gotten that out of my system: it is indeed the Main Theme, from Might and Magic X - Legacy, the 10th and (so far) last in the series. A lovely piece of music and suitably grand intro to the playlist, even if I'm more into the music composed by Paul Anthony Romero for Might and Magic VI through IX.

Mass Effect Andromeda - A Better Beginning next. Started slow and soft, just what I needed to calm my nerves. but then built up and got rather dramatic. Nice.

In Other Waters sounds like an interesting game. The track Symbiosis was certainly atmospheric, conjured thoughts and images of the ocean.

Don't have much to say about The Pedestrian - Czar Louie's Reigna. It wasn't bad, rather jolly and upbeat, but it didn't whisk me off to another game world the way the others have so far.

I'm familiar with Neo Cab, really like this game, so this track (Departure Haze) did indeed bring me back to that nostalgic time.

Something more old-school sounding from Loop Hero - The Grateful Afterlife... so you're saying that the music from earlier Might and Magic games could have fit in after all?

An unknown track from Dear Reader(?) started at 20:52; Baby Queen mentioned it briefly, but it wasn't included in the track listing. Thankfully, it sounded different enough from Loop Hero's 8-bit beats, and certainly wasn't 'Fort Bend Boys Choir' from the next track, so you couldn't really miss it!

Yep, Wasteland 3 - Down in the Valley to Pray is a choral piece. Not usually my kind of music, but it was a real change, and quite pleasant.

Haven't played Crusader Kings 3, but I'm a big fan of the second game (and would like the first more too, if it didn't have a habit of crashing on my PC!) Knights of Jerusalem is a phenomenal track, think this eclipses Might and Magic X and Neo Cab's music for me!

Gameplay isn't all bad. It's introducing me to cool new games. If Found certainly belongs on my wishlist! Nice relaxing track in Cassiopeia was Over Keel.

Nice percussion in Grindstone - The Creeps! This certainly feels like the most diverse playlist so far.

Star Wars Jedi: Fallen Order - Fight and Flight (imagine if they'd just called this game 'Star Wars' in the playlist and left it at that... sorry, still not over the Might and Magic thing): super dramatic orchestral fare with multiple different parts, as you'd expect from the franchise. Up there with the CK3 track for me.

Awesome electronic track in Going Under - Love is Free. Honestly, this has been a great playlist, music-wise!

And more 8-bit goodness from Treachery in Beatdown City, with the track Use Words, Not Fists. Prefer this to Loop Hero, but I have a lot of nostalgia for arcade beat-em-ups, which this emulates.

9/10 for the music, but if you're going to dumb down the name of any of the games featured, make sure it isn't one I know and like. Or else... I'll get mildly annoyed on the internet!

Y13's - If you haven't confirmed your firm and insurance choices yet, why is that?