Who the hell buys from Jack Wills?

The Universities Minister is live on TSR on Friday 10th April at 11am! Ask a question here >>
start new discussion reply
1
2 3 4 5

How the hell does this company manage to stay afloat charging the prices they do? Do idiots really pay full price for their clothing, or do they have lots of sales or something?

I admit, I'm aware the target market for Jack Wills is pretty much what you'd describe as the "upper-class", private school toffs, but honestly I think even toffs would be reluctant to fork out the ridiculous sums of money this company is charging for their rather mediocre clothing.
0
reply

FyreFight
Badges: 14
Rep: ?
#2
Report 11 years ago
#2
The sort of people who read Tatler or have overly doting fathers.
0
reply

kinkajou
Badges: 1
Rep: ?
#3
Report 11 years ago
#3
You know you could just do a search rather than starting up another thread on the same subject

Give me a break.

I've bought bits from JW in the past, and it's not so bad if the logo's discreet. But for the most part it's a status symbol, nothing else.
0
reply

but srsly, it is extortionately priced.
0
reply

kinglrb
Badges: 12
Rep: ?
#9
Report 11 years ago
#9
Have you ever been to a university open day? loads of people wear jack wills. When I went on Med-link quite a bit of girls were wearing Jack Wills hoodies and Ugg boats and most of them came from Upper class backgrounds etc...

It's for rich people, tbf I don't give a **** they can wear whatever they want, I don't judge people by what they wear so.
0
reply

*pink_sapphires*
Badges: 1
Rep: ?
#10
Report 11 years ago
#10
I wear Jack Wills but I get it from an outlet store so MAJOR reductions. It's very popular with my friends at home

Coy Girl
Badges: 10
Rep: ?
#11
Report 11 years ago
#11
It's not my taste at all, because of style rather than price. However, there are plenty of big brands out there that are far more expensive than Jack Wills and some people can still afford them.
0
reply 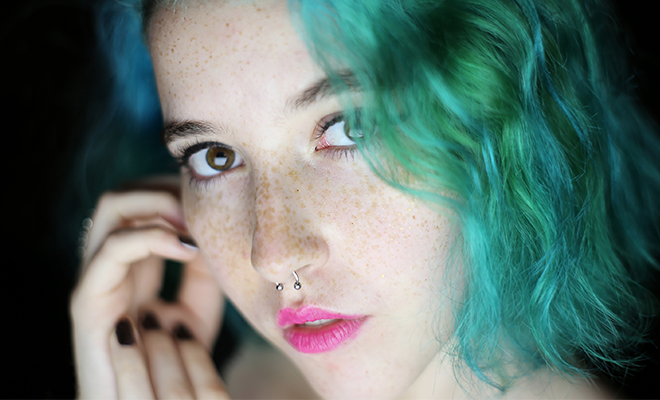 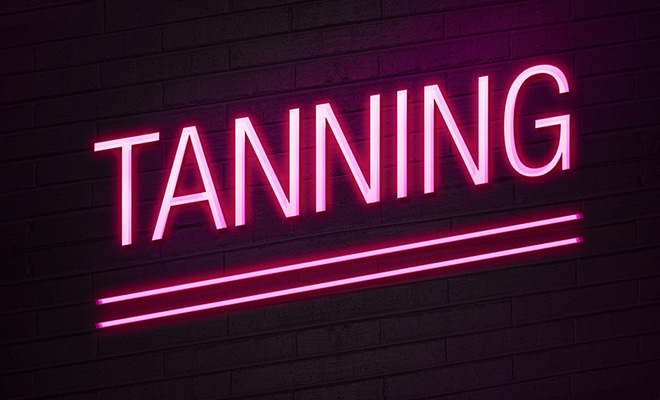