About to start my 2nd term at Brac studying Horticulture.

The campus is set in the beautiful grounds of Brackenhurst Hall which in its self nestles in the rolling countryside of Nottinghamshire.

The staff are all fantastic, really friendly and helpful (there is the odd exception but we are only human).

There is a small (very small) on site shop but to be honest, its a bit over priced and for those who live onsite, I think there is a real need for a supermarket type shop.

There is a student bar but its a bit dingy - nither old fashioned nor modern and for a capus with 1000+ students its way too small.

I get the feeling that since N.T.U. became inviolved (It used to be an indipentant Agricultural / Horticultural college) its all become about "how to get the most money out of the students and/or their parents" rather than actually giving value for money.

The old student halls are, again, a bit dingy, but the new blocks are modern and nice places to stay.

If you are not into the onsite bar then there is not really much to do of an evening unless you have a car or can hop on the bus and head into nottingham where the nitelife is fab.

Of course, although Brackenhurst is an associated campus of N.T.U. it is not like a city center campus - you have to remember that it is basiclly an agricultural college at heart and you can not expect glitz and glammor.

It's also a bit sad that the various student disaplines do not mix much. the equine students are a tad elitist and dont mix with the Horticulturalists and the Ag students just keep them selves to them selves.

When I first went there, I went in with an open mind and was saying hello to loads of people (just being friendly) but when all you get back is blank stares you tend to just give up!!!!

Apart from that, these are my thoughts on my first term (agree or disagree as it were lol)
0
reply 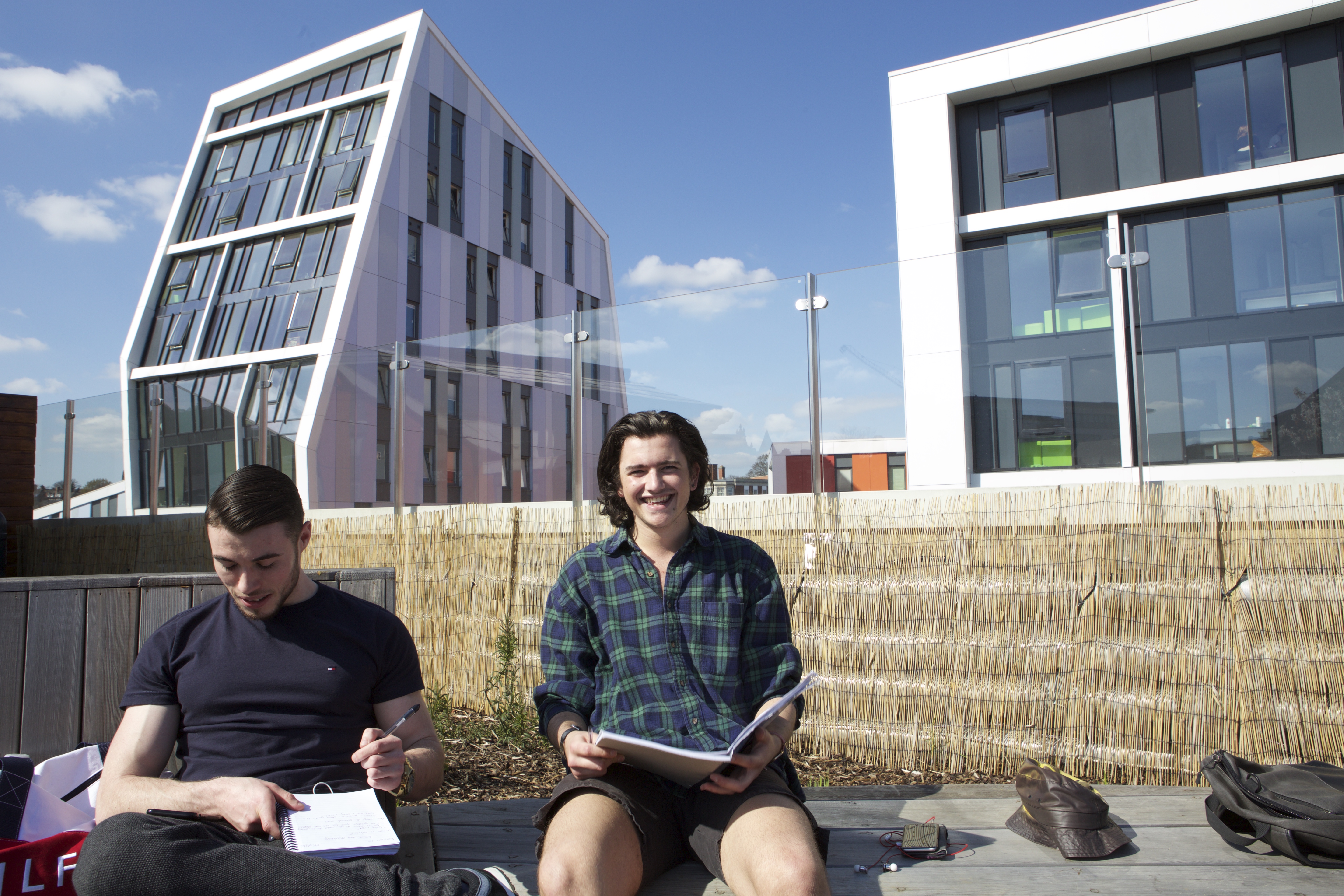 The Official Guide to Nottingham Trent 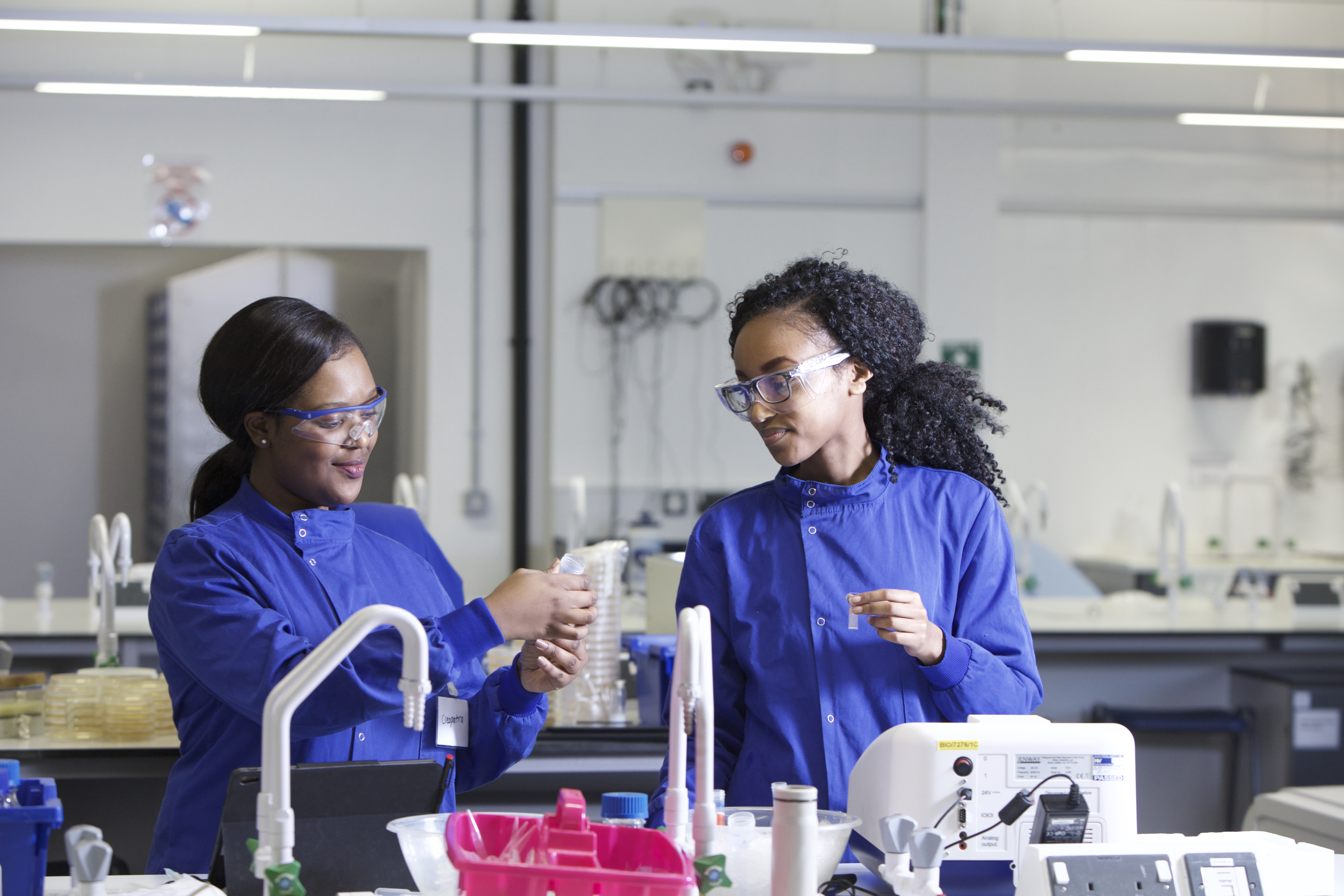 Article: Still don't know what university to go to?

Article: How to tailor your degree to suit your needs 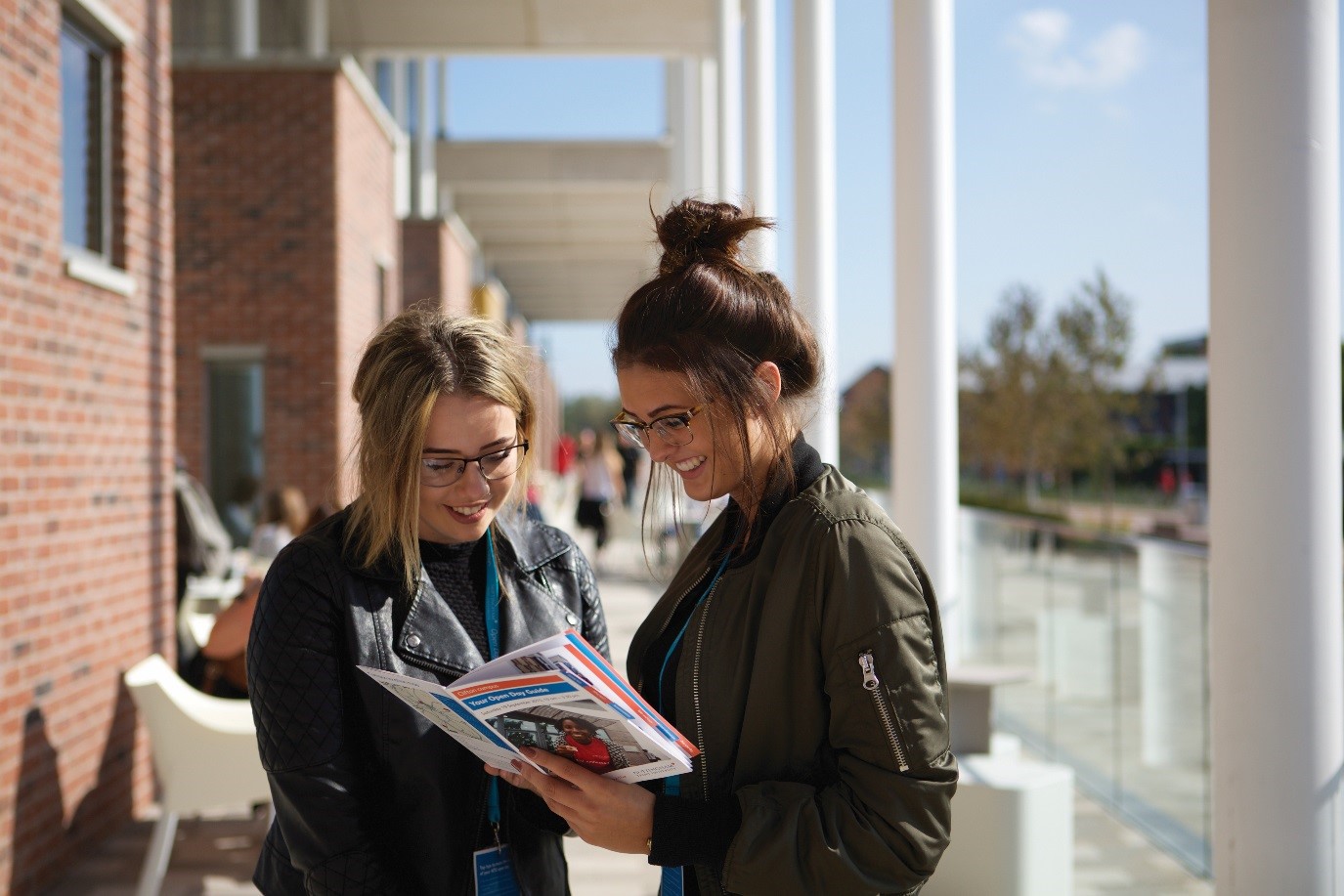 Mapizza
Badges: 0
#2
Report 11 years ago
#2
Hi I've applied to NTU and got an offer. I would be going to the Brackenhurst campus. I haven't decided yet mainly because of the statistics I read about Nottingham city crime rates (especially on students).
As you've been living there do you find the campus and the city itself safe?
0
reply

x_H_x
Badges: 0
#3
Report 11 years ago
#3
hi im going to be at brackenhurst campus and i cant decide which accomodation to go for anyone got any advice?? and also is it expensive to go into nottingham like every night

x_H_x
Badges: 0
#4
Report 11 years ago
#4
on the brackenhurst campus: brackenhurst accom, the willows, sycamore and limes, they are different prices and all on campus

it all on the uni web site

I'm going to be studying at Brackenhurst campus but I think I'm going to be staying in the city. I don't want to be spending an arm and a leg every time I want to go into Nottingham for a night out and it just seems that Nottingham is easier to stay in. And it has more things to do for students in general. Will I sill be able to keep my car at Brackenhurst though? If, I pay for a permit?
0
reply
X
start new discussion
Page 1 of 1