dirts
Badges: 0
Rep: ?
#2381
Report 15 years ago
#2381
nikki, andy, I went to ELUAS, so I was based at leuchars. Nikki, I can tell you that St A's is a top place - I personally went to edinburgh, so I only ever visited, but the pubs are top, and dundee is an easy taxi ride away. I new some people who went to NUAS and found Durham good. My parents also pushed me for oxford - I went down there for the interview process (more for them, really) and found that it, too, is a reasonable night out - don't think my interviewers appreciated my alchey breath and jaded eyes though (should I have taken it more seriously?!)
I like manchester (though it's a bit far to the uas at woodvale), liverpool has good ratings from old uas chums (nearer woodvale), and leeds is a top night out (fairly near church fenton - you can slap andy for his smiley!). Don't know how any of these go in terms of medicine though.
Andy, I've had a few good nights courtesy of YUAS! Thanks to your predecessors! Do you still break into that old abandoned building (think it used to be the all ranks' club) during your town nights?!
0
reply

High Best Cold
Badges: 0
Rep: ?
#2382
Report 15 years ago
#2382
theres hardly any F-3 sorties flown near valley is there? we get a couple @ church fenton they just come through the circuit from leeming though
0
reply

High Best Cold
Badges: 0
Rep: ?
#2384
Report 15 years ago
#2384
yeah mate im a 1st year though so i aint done it yet as i only started a few weeks ago ! but yes its now on the "social progress board " they name that task the " BLAIR WITCH PROJECT" lol hilarious but illeagal ah well . nearly broke my ankle doing that stoopid fenton jump though ! was nearly crying pressin the rudder pedals down lol . so yo on fj now?
0
reply

dirts
Badges: 0
Rep: ?
#2385
Report 15 years ago
#2385
(Original post by Andy Caldwell)
theres hardly any F-3 sorties flown near valley is there? we get a couple @ church fenton they just come through the circuit from leeming though
think he means near leuchars mate.
0
reply

Wzz
Badges: 11
Rep: ?
#2387
Report 15 years ago
#2387
(Original post by dirts)
...your eyes have the potential to deteriorate, ie not in the short-sighted sense. so in that case wzz, your guess work was spot on!
wzz, where are you based, i probably know you!
Hurrah; glad it paid off. I don't remember a lot about my eyes through selection except being told to go and huddle in my blue dressing gown again and await results....

You'll definately have bumped into me at some stage if you were on ELUAS; I was on ADStAUAS! Drop me a PM and let me know when you were there, we'll certainly know some of the same group of people if nothing else. You can help me fill in some blanks on where everyone wound up....

Wzz
Badges: 11
Rep: ?
#2388
Report 15 years ago
#2388
(Original post by dirts)
Yeah, the man's done well - hope he doesn't think I'm treading on his shoes here!! I'm FJ, in the south of england. (Rules out stinking F3s!)
Don't be daft; anyone else to help answer questions would be nice; I've been trying my hardest to sustain this thread's quest for knowledge for about a 100 pages and 2000 posts now so I probably need a break!

South of England? You don't work for the men in big pointy hats do you?
0
reply

The answer'll vary quite markedly

The answer'll vary quite markedly

Wouldnt mind hearing from them all, need to be objective over this

although driving to Cupar ive ran into the odd Sentry doing low flying (not too sure why being 10 miles out from base)
Probably bimbling down the ILS, or just doing circuits. They get quite wide.
0
reply

From what I pick up, most people are interested in joining one or the other. Dirts and myself are in the RAF, and Sublime_Envy's on a UAS.
0
reply

From a GR7 mate's perspective, it probably doesn't fly in the vertical enough and has too many seats. If you're in a GR4 you probably think it's crap at its job, flies too far away from the ground, and is crewed by a ton of scarf-wearing primadonnas. If you fly the GR3 you're probably too busy applying to Virgin to worry about it, or wondering if you'll get airborne on your next sortie to actually get around to evading them on affil

If you're in a Hawk, you're probably religously defending it or insulting it despite very little idea of what it's like to your coursemates, or wishing it would hurry up and die so you get posted to Typhoon instead. If you're an F3 mate, you probably wish it was a little bit more servicable and people realised how good it is with ASRAAM and AMRAAM, and how good you look with your scarf anyway. And wondering what this SEAD stuff's all about, and trying to avoid being posted to 4FTS.
0
reply

What's your next trip?
0
reply

Scorg
Badges: 9
Rep: ?
#2400
Report 15 years ago
#2400
(Original post by Wzz)
Probably bimbling down the ILS, or just doing circuits. They get quite wide.
Was sort of wondering about dropping down to lower ILS.
If it was doing circuits, it must be getting close to how commercial jets (be it that it was once a 707) do their holding patterns. Wide and steady, but not that low 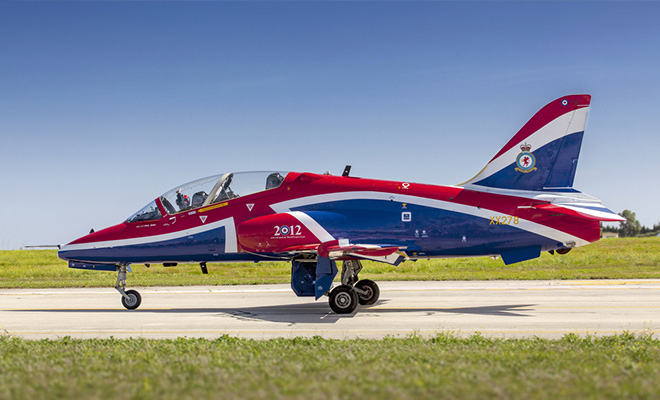 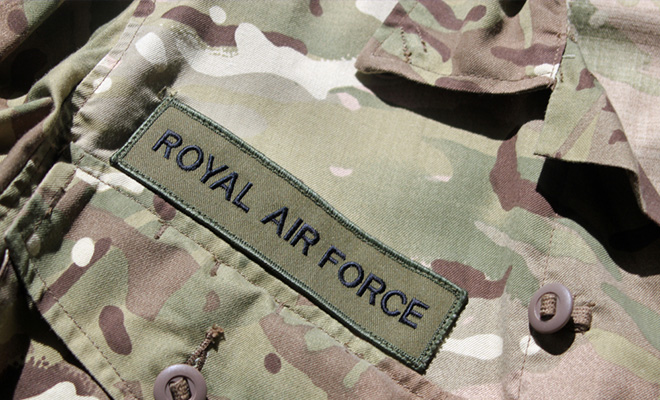 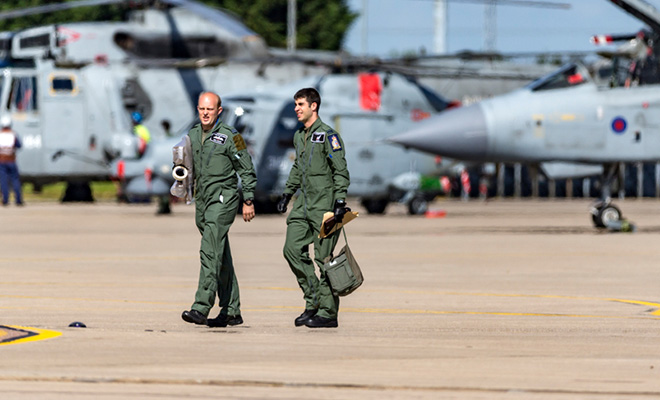 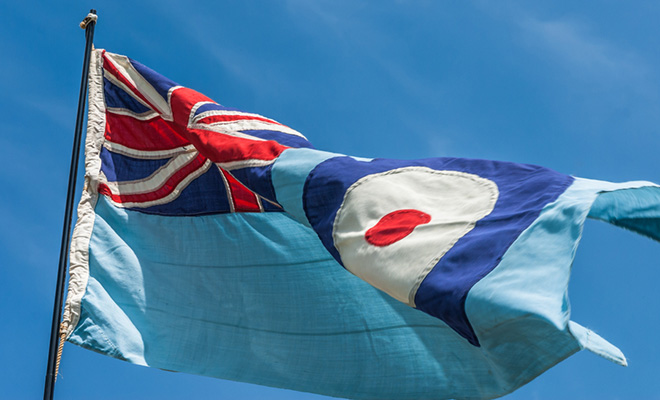