G O D I V A
Badges: 11
Rep: ?
#1
Report Thread starter 10 years ago
#1
Anyone know any universities in France where the course and exams are in English? I'm looking for one which does engineering, but I just want to know if any exist.

I've found a couple around where the courses are taught in some French, mostly English, but the exams are in French, which makes no sense to me. I can speak some French (studying for 6 years), but I could never do a course in French or an exam. I would like to be immersed in the culture though.
0
reply

wes
Badges: 1
Rep: ?
#4
Report 10 years ago
#4
Yeah, France doesn't really do courses in other languages. The rare courses with English teaching are generally officially - and therefore examined - in French.

As said, there's the AUP, though I'm not 100% sure whether they're taught entirely in English or not.
0
reply

Mcferlon
Badges: 0
Rep: ?
#5
Report 10 years ago
#5
I think Grenoble has universities that offer english-taught courses, but you might want to look further into that.
0
reply

djc229
Badges: 0
Rep: ?
#6
Report 10 years ago
#6
Most business schools in France have courses taught in English, and occasionally an entire programme, but those are generally at the Master's level. But in terms of engineering schools you'd have to look further into it, but I imagine it will be difficult.
0
reply

Manxy
Badges: 0
#7
Report 10 years ago
#7
Hmmm shall look into this myself now. Originally was planning on going to Canada for the bi-lingual aspects, but the two Uni's I wanted to go to over there wouldn't accept A'Levels according to their admissions offices.
0
reply

purple_starlight
Badges: 1
Rep: ?
#9
Report 8 years ago
#9
I've been looking for the same thing myself! Only I want to study an english or literature course. (it may sound really silly wanting to go to france to study english but ah well

I looked at AUP but it was soooooo expensive for even just a year of studying.

I'm still looking around at international universities but I may just stay in the UK.
0
reply

phiddy23
Badges: 3
Rep: ?
#11
Report 8 years ago
#11
Look into whether English universities have campuses abroad as well - I'm pretty sure I've seen something about London Universities such as King's College having campuses in France.. don't take my word for it though. My mum did a year of interior design in Orleans in France (studies at De Montfort in Leicester) and all of it was English as far as I know. Dunno if she had exams though. Sorry this isn't very helpful haha.
0
reply

Etoile
Badges: 20
Rep: ?
#12
Report 8 years ago
#12
I see this thread is years old...but just thought I'd add that I don't know any in France, but in the Netherlands universities such as Maastricht and Utrecht teach most of their courses in English and I expect a lot of Swiss ones do too.
0
reply

tehFrance
Badges: 15
#13
Report 8 years ago
#13
As far as I am aware there are very few undergraduate course taught in English however when you move on to postgraduate it is mainly English that courses are taught in

(in the private universities at least).
0
reply

poppydog
Badges: 0
Rep: ?
#14
Report 8 years ago
#14
I have been looking into studying business degree courses in France and have found the Grande Ecole group teach all their courses in English - you can identify them easily by the prefix ESC (Ecole Superior de Commerce) eg ESC Rennes etc - there are about 20 of them and I believe some offer a wider range of subjects.
BTW tuition fees in France are approx 5000 euro pa.
Have you thought of looking at Holland - the Dutch are great engineers, many courses are in English and fees are just 1750 euro pa?
0
reply

http://www.insa-lyon.fr/fr/formation...ales/scan/scan
Do you go there? I've applied to go there this year and would love any advice or info on what to expect etc 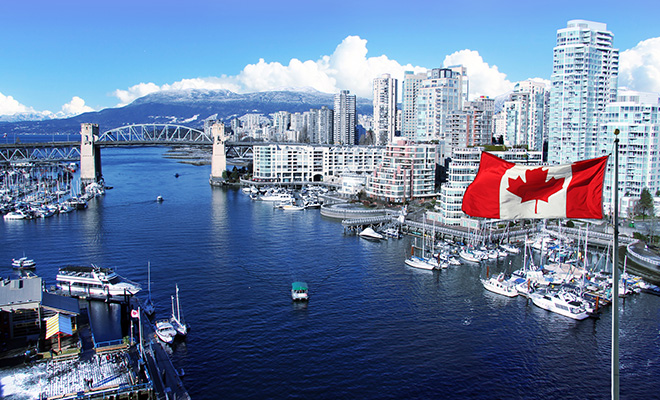