CJN
Badges: 16
Rep: ?
#1
Report Thread starter 10 years ago
#1
A guy from the co-op called today and I have an interview for a job there on Sunday.

Has anyone else had one? What is it like?

What should I wear, like really smart or jeans and a t-shirt?

What sorts of things do they ask and what sort of answers do they like?
0
reply

lufc89
Badges: 0
Rep: ?
#2
Report 10 years ago
#2
my friends had an interview there the other day and they just wore casual clothing.
as far as questions go they said that they just asked questions such as; "when can you start working?" and "how often are you willing to work?"
0
reply

CJN
Badges: 16
Rep: ?
#3
Report Thread starter 10 years ago
#3
Ah ok cheers shouldnt be too bad the hours are set I applied for a job there were three part time evenings and weekends advertised.
0
reply

redstar88
Badges: 4
Rep: ?
#5
Report 10 years ago
#5
I've worked for the Co-op for over 2 years now. My interview was very casual as its a local shop. The manager mainly asked about my exam grades which at the time was as and what I was planning to do in the future to see if I was planning on going away for university. Basically went through the application form and asked about hours I could work.
I went straight from 6th form for mine so was just in black trousers and white shirt.
0
reply

CJN
Badges: 16
Rep: ?
#6
Report Thread starter 10 years ago
#6
Ok cheers so jeans and a t-shirt is ok my only good shirt got ripped to shreds last weekend and I doubt I can get one before.
0
reply

redstar88
Badges: 4
Rep: ?
#9
Report 10 years ago
#9
I'm not sure because I started when I was 18 and have always been paid over the 22 minimum wage. I think it will be above the minimum wage for under 18s though. You'll have to ask at the interview to find out.
0
reply

say this and you're in.
0
reply

Jennie1987
Badges: 17
Rep: ?
#11
Report 10 years ago
#11
Am I the only one who had a psychometric test at their Co-op interview? And mine was immediately after school so just wore black trousers and smart top...seems like a lifetime ago
0
reply

redstar88
Badges: 4
Rep: ?
#12
Report 10 years ago
#12
I've never had any tests just the training of watching all the tapes once I was given the job. I think some other people may have mentioned having to take a test though.
0
reply

Jennie1987
Badges: 17
Rep: ?
#14
Report 10 years ago
#14
(Original post by CJN)
Im guessing working there isnt hard?
It depends what you mean, the stupidity of certain members of the public (eg. one tried to return something with an ASDA receipt and when I pointed out this is Coop and thats ASDA they still didnt understand why they couldnt return it) can be extremely trying, standing for 9 hours with only a couple of short breaks can be hard if youre in CS. The back room stuff can be labour intensive and people generally look down on you for working there (e.g. people constantly talked to their companions saying stuff like 'i hate that they get such young servers, theyre all incompetant). You learn that the cliche of bad customer service is down to total demotivation from customers.

However some days people can make you feel glad you work there, fellow employees were great/made times fun and its regular money with extra shift possibilities.
0
reply

satbirsingh4
Badges: 0
#15
Report 10 years ago
#15
I have an interview with them on monday and would like to know more on what sort of interview its gonna be and what sort of questions they're gonna ask?

p.s. is the interview going to be hard or easy?
0
reply

CJN
Badges: 16
Rep: ?
#16
Report Thread starter 10 years ago
#16
(Original post by satbirsingh4)
I have an interview with them on monday and would like to know more on what sort of interview its gonna be and what sort of questions they're gonna ask?

p.s. is the interview going to be hard or easy?
Its not very formal or proper.

For my one (it may vary between co-ops) first I did a 5 page questionaire about my personality and stuff like that - just fill it in truthfully but not really badly eg. show you like talking to people, like sales etc. are dedicated.

Then she asked me questions about any other work I had done, about meeting deadlines, stuff like that and then we talked about all the details of the co-op.
0
reply


nd what documents do they ask for in the interview?

do they score you for the personality test?
0
reply

CJN
Badges: 16
Rep: ?
#18
Report Thread starter 10 years ago
#18
Yes I got the job, they didn't ask for anything in the test but I had to fill out a tax form and bring my passport in the first day I worked.

You mean the questionnaire? I dunno I filled it out she flipped through the pages in like 20 seconds - she might have looked at it more after I left but dunno.
0
reply

satbirsingh4
Badges: 0
#19
Report 10 years ago
#19
what if i got a home office letter confirming my right to work in the uk?

coz my passports with the home office.

and I have my permanent national insurance number

so would that still be ok?
and did they tell you straight away if you got the job?

and they told me to wear a suit so does that mean that the interview is going to be formal?
0
reply

You will have to ask them - just wait until they ask for your passport and you can just bring stuff in later, or at the interview - however they need photoID so you will probably need that letter as well as a driving license or something.

No they called me a week later, then a week after that I had induction and training.

Mine didnt tell me to wear anything so I wore jeans and a smart shirt, but it varies from coop to coop
0
reply
X
start new discussion
1 2 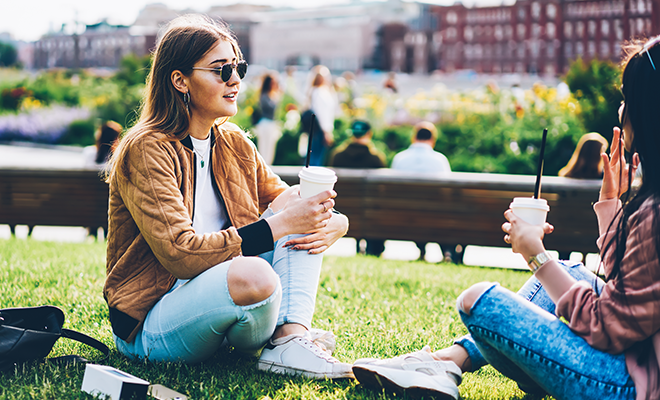 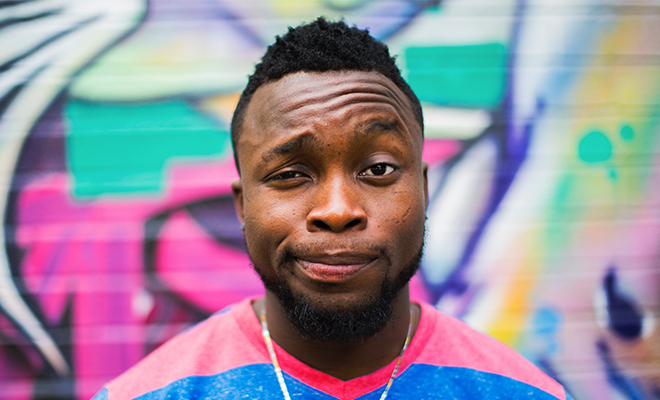 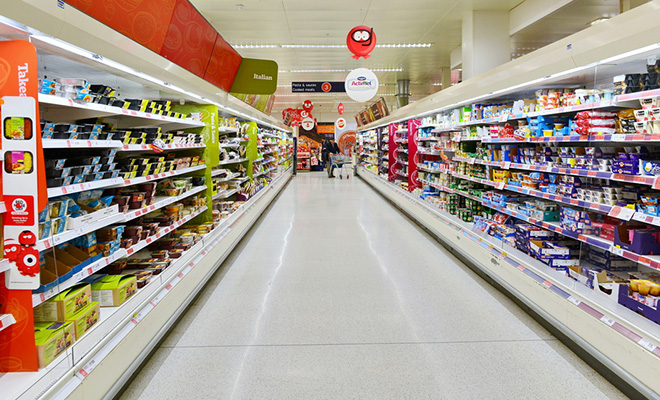