The University of Aberdeen

Founded in 1495 by William Elphinstone, the University of Aberdeen is 3rd oldest University in Scotland and 5th oldest University in the UK. It originally adopted the models of the great European universities of Paris and Bologna after receiving approval from the Pope in 1495. This progressive vision has matured to attract notable international academics with worldwide research and industry experience and students from over 130 countries. Many original subjects are still taught over 500 years later at the beautiful medieval Kings College campus and at other sites.

The university is ranked highly internationally due to the constant desire to be progressive in its research and innovation. 76% of research is classed as ‘world leading’ or ‘internationally excellent’ (REF 2014). There have been 5 Nobel Laureates and life changing global innovations discovered at University of Aberdeen. These include: the discovery of Insulin to treat diabetes; the MRI scanner to improve diagnostic imaging; the invention of colour photography; the development of partition chromatography; and nutritional improvements which have improved the lives of millions. The University won the Queen’s anniversary prize in 2017 for Further and Higher Education in recognition of over 40 years of research into health services which have transformed surgery, changed behaviour and led to health improvements. It now provides one of the highest spin-out company rates from research in the country in bio-sciences, drug discovery and IT amongst other areas. Find out more about our history

The University of Aberdeen provides a feast of facilities which include the stunning glass library with 360-degree panoramic views of the city and beyond, cafes covering wide-ranging eating and drinking needs, a botanic garden, medieval and modern campus, nearby Seton Park in ‘Old Aberdeen,’ and the Olympic standard Sports Village adjacent to Kings College. Sports include an Aquatic Centre, football and rugby pitches, fitness and competitive sports at all levels.

The buildings are beautiful and taken care of. The staff is friendly and helpful. What can I add? Quality of learning! All courses are interesting and well constructed.

Rate this uni See all reviews

Prev Next
Find a course with UniMatch

Find your perfect uni course at the University of Aberdeen.

Connect with other students

Stats about University of Aberdeen

Welcome to University of Aberdeen. Our guide is packed full of useful information to get you started.

We can help you with information about:

• specific programmes and courses
• the application process and support for you
• accommodation and activities to help you settle in
• support whilst you study
• facilities and events on campus
• our city, region and getting around Scotland and the UK
• careers, volunteering, building your CV and enterprise
• open days. private visits and your questions

Feel free to ask our team any questions and enjoy your studies.

Reputation gems: You get these gems as you gain rep from other members for making good contributions and giving helpful advice.

Our open days, events and visits are held between all of our campuses book online. The university offers an open-door visiting policy throughout the year for prospective students. Visits are bookable with two weeks’ notice from Monday to Friday as follows:

All other subjects are 1pm Monday to Friday

You can attend undergraduate and postgraduate open days on campus and virtually. We regularly visit worldwide destinations to enable you to talk to us either on location or online.

Aberdeen has been a major world energy hub since the 1970s. The city offers a cosmopolitan community with something for everyone. If you are on campus you will find events in your accommodation, students union societies, school and there are also university wide events every week to make friends, network and enjoy your interests. The city offers a beach, harbour, river, walks and cycle tracks, boutique shops and four shopping centres offering the latest trends in shopping, eating and drinking for all tastes and budgets.

The city is compact enough to get around easily by foot, bike or by public transport. During the day you can enjoy art galleries, museums, boutique coffee shops and more. By night you can enjoy the theatre, arts centres, music venues and regular music concerts on campus. Aberdeenshire offers you a chance to enjoy outdoor sports all year-round in some spectacular scenery. You can walk, cycle, climb, skate, raft or canoe and ski in the winter due to your close your proximity to historic castles, Royal Deeside, The Cairngorms National Park, Angus Glens, Inverness and the Highlands.

Transport links to the rest of Scotland, the UK and Europe are excellent. The airport is a bus ride away from the university and it links up to European hubs and airports throughout Europe. The train station, bus station and ferries to Orkney and Shetland are located in the city centre at Union Square shopping centre. On campus a free shuttle bus takes you between campuses from Kings College to Foresterhill and return during the day.

Aberdeen is well connected to the rest of the UK and it offers direct trains to London, York, Dundee, Perth, Inverness, Edinburgh and Glasgow and cities and towns throughout the UK. Kings College campus and Foresterhill campus are approximately 15-minutes away from Aberdeen train and bus station if you take the bus. There are several buses that run around the campus, some of which offer a Night Service. Regional buses also stop near to the campus and they can take you in all directions across Aberdeenshire and beyond. The airport is a bus ride away. It offers connections to European hubs, holiday destinations and many European cities.

You can also walk and cycle to the city centre, enjoy the beach, the Botanic Garden and nearby Seton Park. There are a number of supermarkets in Aberdeen which are accessible by foot and bus and many specialist food supermarkets and restaurants from all over the world. Many students bike around the city and there is a cycle path which leads out to the West of the City and towards Royal Deeside where the mountain bike takes over to offer off road tracks.

Find out more about transport: 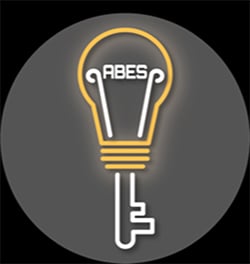 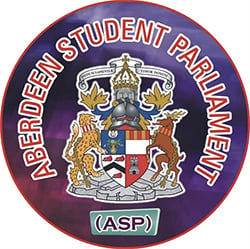 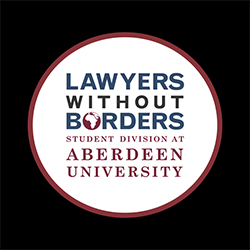 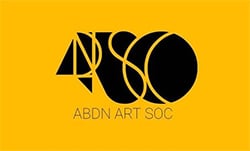 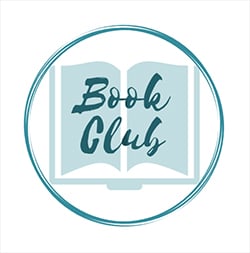 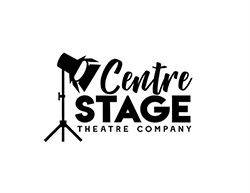 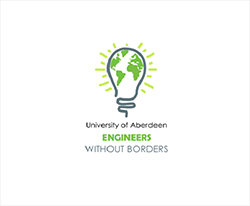 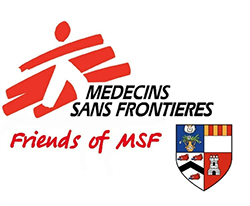 Chat with us - on your programme page