Is a postgrad course worth it? The pros and cons of postgraduate study 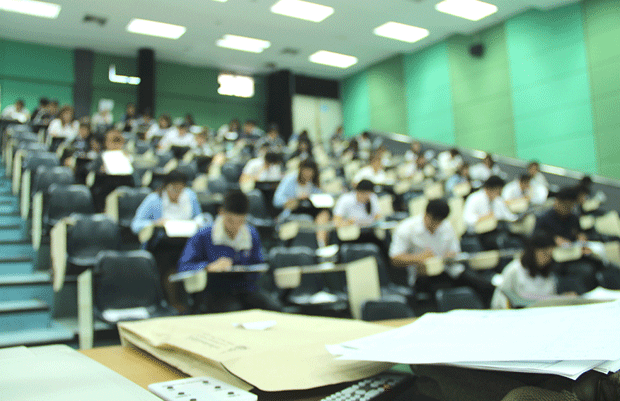 What to think about before taking the next academic step

Got your eye on a postgraduate course? When you’re weighing up your decision to go postgrad, it’s useful to consider the main pros and cons. Here are a few...

For many people, top of their 'reasons to do a postgrad' list is employability. It's simple logic, no? Get another qualification and you're more likely to get a decent job.

Well, maybe, but it depends on the career you’re targeting. Of course, for some roles (such as doctor, vet and teacher) a relevant postgrad qualification is mandatory.

Even in industries where postgraduate qualifications are non-essential, having one can give you a less direct employability boost, by making your CV stand out.

But for other careers, adding those postgrad letters after your name might not be such a game-changer. Graduate entry schemes, so often the entry point to a career with a major firm, will often require a 2.1 undergraduate degree, but nothing more. So having any further degrees won't make much of a difference to you being considered.

In the end, doing a postgraduate course is perhaps less about simply getting 'a job' and more about getting 'the right job'.

Government employment statistics show that, in 2018, the employment rates of graduates and post-graduates were more or less the same.

In fact, the rate was ever so slightly higher for graduates (87.7%) than for postgrads (87.4%) according to data from the Department for Education's Graduate Labour Market Statistics report.

But, at 76.5%, the proportion of postgraduates employed in highly skilled roles in 2018 exceeded that of graduates (65.4%). So, if you're aiming high, postgrad might be the way to get there.

After investing your own time and money into a postgraduate qualification, you might reasonably expect to earn a bit more during your career.

Does that mean every postgraduate will earn that much more? Of course not! Gaining a postgrad qualification doesn't automatically entitle you to more money; but it does make it more likely that you will be able to access jobs that pay better. 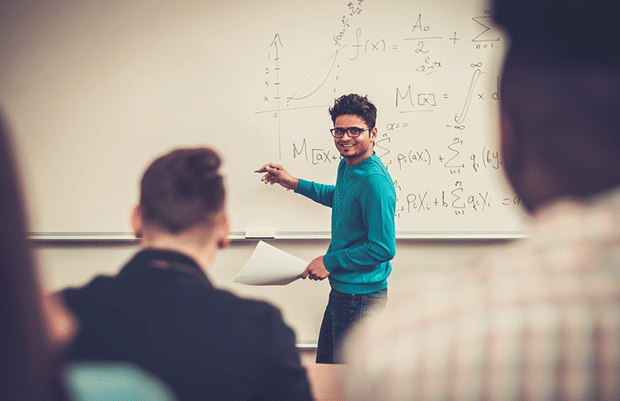 Money might make the world go round - but there's more to life, and other reasons to consider a postgrad route.

For one, it gives you the chance to delve even deeper into the subject you love. If you enjoyed the academic experience of your undergraduate study, signing up for a Master’s could be a logical next step.

Courses will focus on specialisms, allowing you to explore topics at greater length and depth than during your undergraduate degree.

If you found the research side a particular joy, going a step further into a PhD could provide a perfect opportunity to bury yourself in your discipline for three or four years.

Studying at a better university

Many people stay at their undergrad university for their postgrad course - but that doesn't have to be the case. You might choose to study at a new university, and perhaps one higher up the league tables or with a more prestigious reputation.

Selecting a university is about doing your research once again - just like you did when choosing a uni during your A-levels. You can seek out the universities that are strongest in your chosen field, that have the best connections to industry and that are best equipped in terms of resources.

There's no getting away from it, postgraduate study is going to cost you. Exactly how much will depend on the course you choose, but the average cost of a Master’s course is between £8,000 and £9,000. Some courses can cost far more; for some MBAs, fees can stretch to more than £60,000.

On top of your course cost are your living costs, for which you are likely to need around £10,000 to cover the 12 months it can take to study a Master's full time. Many taught Master's courses are a full year long, so make sure you budget for the cost of the longer length of the year.

Since 2016, loans have been available for postgraduate study. For courses starting in 2019, you can apply for a Postgraduate Master’s Loan of up to £10,906 as a contribution towards your course and living costs.

Bear in mind, however, that once you're earning and reach the repayment threshold, this will be another repayment you'll be making on top of your undergraduate loans. Find out more about postgraduate loans in our student finance zone. 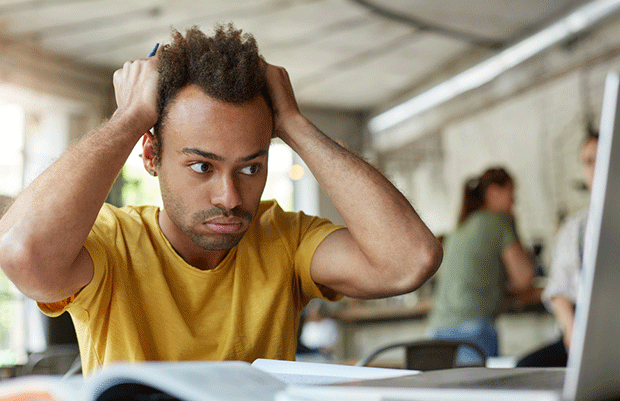 Master’s courses are intended for graduates from many different universities, with different levels of experience. As such, they feature a lot of material crammed into a relatively brief course. Early modules will often be at a relatively introductory level, with the level of detail progressing very quickly.

In this respect, departments are in a Catch-22, with modules either too advanced for students without a sufficient grasp of the subject or too easy for those who may have covered the topics at undergraduate. In this respect, Master’s courses can be unfulfilling, so pick your course carefully.

In terms of workload, you can expect far fewer essays and exams as required assessment. Instead the work you do do is longer and deeper. Think carefully about how well you work without supervision - this will be more important than ever at postgraduate level.

Academically, postgraduate life is a stretch. You're going to be busy, and that might not seem to leave much time for socialising. Add in the more individual nature of study at postgrad level, and it's easy to see why people have concerns about feeling lonely.

"I had a social life when I did my MA, but it wasn't like...mental social life," says TSR member flying plum. "We went out for people's birthdays, and to the odd gig and things, but there wasn't much mid-week partying like when you're an undergrad.

"Partly because most of the people on my course had been out of uni for a while, so were older, had kids, or were married, etc, or had part time jobs and other responsibilities.

"The other aspect is that most of us wanted to work hard, and get a good grade - it's not like undergrad where you've got three years; you have to make that year count."

Poll
Should the school day be extended to help students catch up?