Is Sheffield Hallam regarded as a good University?

Watch
Find out more about this uni Look at our Official Guide
View our Open Days
Check out courses and reviews
Chat to us
Who's getting places?
Visit our site
start new discussion reply
1
2 3 4 5

MrAndrew
Badges: 2
Rep: ?
#1
Report Thread starter 9 years ago
#1
I want to do Media at Sheffield Hallam but people are saying that it's not that good (low entry requirements). Does it have a bad reputation?
4
reply 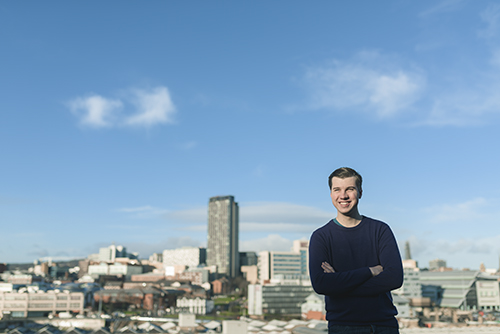 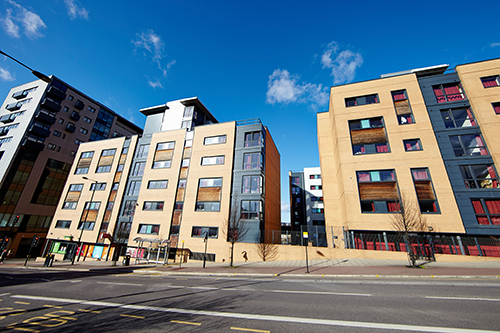 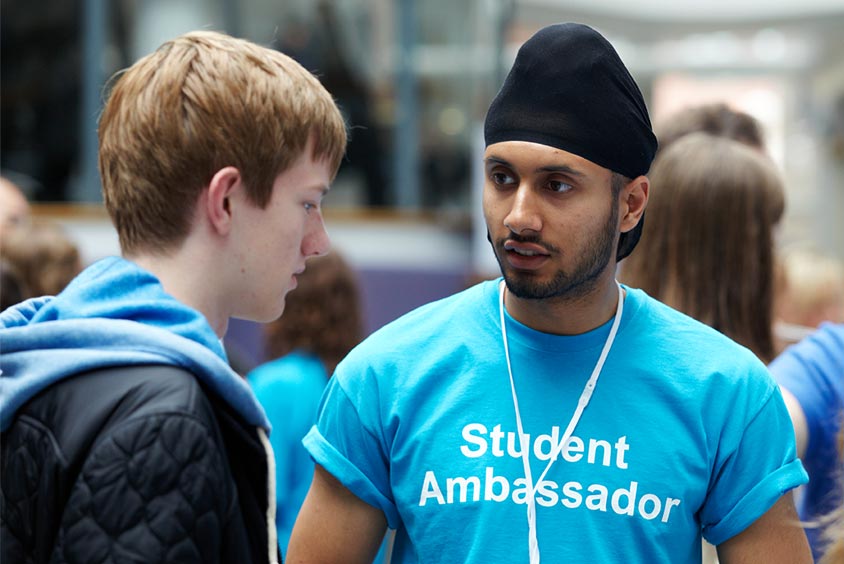 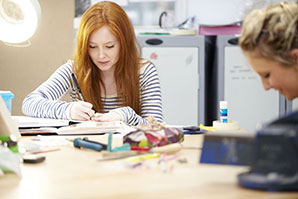 Check out our article about postgrad study

Iqbal007
Badges: 19
Rep: ?
#2
Report 9 years ago
#2
definitley sounds litry requirem,ent are normally a very good indicator, as they hav to put it that low as they arent attracting top notch students
7
reply

going to hull ( i live there)
1
reply

going to hull ( i live there)
I've heard

I guess so, anyway. If I'm wrong, tell me why instead of negging me. D:
11
reply

MJHERBZ
Badges: 7
Rep: ?
#6
Report 9 years ago
#6
Its not highly prestigious and I don't think its regarded as a particularly good university; whether or not that's true I don't know.

Personally I don't think you should worry to much about how its regarded. However, there's no harm in applying for somewhere a little prestigious if you think you have the potential.

Avik_
Badges: 4
Rep: ?
#7
Report 9 years ago
#7
Thats not very true my friend! Every Uni has its own different ranks and everyone is entitled to their own opinion. Low requirements is a good thing, sheffield hallam is currently ranked 51st out of 500 universitys in England how good is that?

But go to where you think is best

Media & Ex-Poly: The folk on TSR are going to have a field day.

Aside from that, I think it is rapidly becoming an established university. Good links with industry and in a very good city. Having one of the highest intakes of students each year is also evidence that it is a good university.
11
reply

Moving to Sheffield Hallam so informed students with experience of the university can comment.


(Original post by Iqbal007)
definitley sounds litry requirem,ent are normally a very good indicator, as they hav to put it that low as they arent attracting top notch students
Not really. Entry requirements are a sign of demand. A university can have modest entry requirements but still be of a high standard. There can be some strong universities who still have modest typical offers, usually because their location is more "isolated" (Aberdeen, Aberwystwyth). As I often say, Aberwystwth ask for 280 UCAS points for politics. Durham ask for AAA, and have done for a number of years. Aberwystwth have as department at least as strong as Durham's, however.
2
reply

Schroedinger's Pandora
Badges: 13
Rep: ?
#10
Report 9 years ago
#10
Every one of my friend group from uni (we graduated 2008) have either gone onto very well-paid jobs (one at AstraZeneca, one at GSK), or started PhDs at Russel Group universities. One decided chemistry wasn't her thing (after getting a very good 2:1), so started her own business, and she's doing brilliantly. It's a great uni for the right subjects, but I think you may have a problem after graduating in Media studies dude, to be perfectly honest.
4
reply

ForgetAboutIt.
Badges: 0
Rep: ?
#12
Report 9 years ago
#12
I'm going to study mathematics at Hallam and it is ranked 11th in the country for math..

and on the uni stats website it scored 100% for student satisfaction with the course, so it can't be all that bad.
4
reply

http://www.guardian.co.uk/education/...de-mathematics
And 39th in another league table

Not dig at Hallam, it's a dig at league tables, as you really can't take much from them.

I don't know a great amount about Hallam. All I know is that one of its founding schools was a decent school of design, which joined with another school in the mid-20th century to form the polytechnic then, with the rest of the polytechnics in the country, became a university in 1992. I only know this because due to Sheffield being the steel city (and the history of industrial design).

Its student union does, or did, occupy the old National Centre for Popular Music. I'd actually forgot about the Natioanl Centre until a couple of years back...another Lottery funded white elephant, around the same time as the Millennium Dome.

In terms of league tables though, it does rank in the bottom half (albeit only just) mid-ranking, basically.

As I alluded to earlier, people will have by quite snobby as it's an "ex-poly". But it does have some good departments. After all, no university is a totally ban university. Certainly not Hallam anyway. Seems fairly competently run.

As mentioned, it does score highly in student satisfaction, as many of the former polytechnics do. Make of this what you will. Student Satisfaction is, in my opinion, quite troublesome (I won't go into that now) but I suppose it has some value. In my opinion the former polytecnics tend to be superior when it comes to disability support and areas like that. Big generalisation but, in my opinion, it holds true. I can't speak for Hallam itself, though.

So whether it has a "good" reputation depends on who you're talking to and how informed they are. As with most things.
1
reply

inksplodge
Badges: 17
Rep: ?
#17
Report 9 years ago
#17
i know a lot of people who are at hallam and they really enjoy it. if you like the place then go there - youre going to be living there for 3 years after all.
0
reply

juliewho
Badges: 13
Rep: ?
#18
Report 9 years ago
#18
Its mid league tables, certainly not as bad as some people would immediately label it. It's pretty popular, has a large intake, does well in the subjects along the lines of nursing etc. If you like it, it's not a bad choice, you could be picking somewhere far worse

jontylol
Badges: 11
Rep: ?
#19
Report 9 years ago
#19
One of the better "lesser" unis so to speak. If you want to go there go there, i doubt where you got your degree from matters massively when talking about media.
0
reply

Not dig at Hallam, it's a dig at league tables, as you really can't take much from them.

Yeah so you could say on average taking into account those two league tables (which are supposed to be the most reliable ones) that it ranks roughly 25th for mathematics; which is still very respectable in my humble opinion.

Futhermore I believe people tend to get hung up in the snobbery of university league tables (especially on this forum), they seem to just use them as a way to put down any 'ex-polys'. When in reality I know of several people who have been to perceived 'low ranked university's' studying a good degree such as engineering and have gone on to land themselves very high paying graduate jobs. Therefore I believe as many have said before me that university rankings do not count for everything when applying for a graduate job, you will find more often than not it is the strength of the degree you posess.
2
reply
X
start new discussion
1
2 3 4 5