Degree classifications - what do they mean?

Whether you're applying to uni this year or nearing the end of your undergrad course, you'll definitely want to know all about degree classifications. 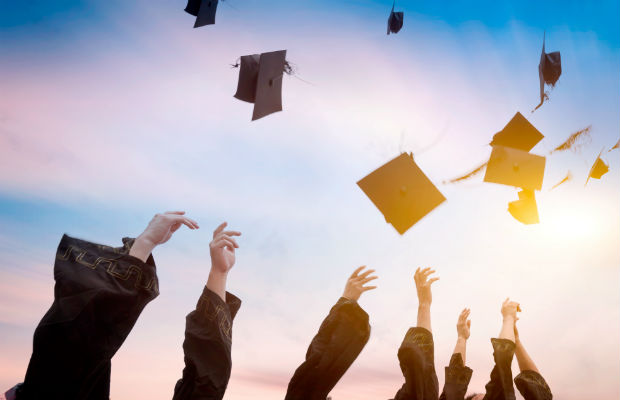 To make it simple for you to get your head around, the TSR community have pulled together some information on all you need to know about the grading of the UK undergraduate qualification - enjoy!

When applying to study a degree, most people don't realise you do actually have the option to study for a 'regular' degree or one with honours. A degree with honours is usually the most popular - if your qualifications says 'hons' in brackets after the title, that's what you're studying.

If you're studying an 'ordinary' degree, your aim is to simply pass the degree. Similar to when you take your driving test, if you fail the course you study then you won't receive a degree. However, if you're studying an honours degree, you will not only get a pass/fail - you'll also get awarded a level of competency at the end of your degree. This is pretty handy, as it lets you show future employers (or your parents!) how hard you worked at uni.

Most universities award a class of degree based on the average mark of the assessed work the student has completed. Below is a list of the possible classifications with the usual percentages for each class - but these percentages vary between subjects and universities:

In most universities, First-Class Honours is the highest grade which can be achieved. Overall, 26% of graduates who completed their first undergraduate degree in 2016-17 achieved a First - the highest in a while!

Although it's highly uncommon for students to study two full undergraduate subjects nowadays, universities such as Oxbridge and Glasgow have previously awarded “double firsts” when students achieve a First in two separate subjects, while studying just one joint honours degree. A minority of universities also award a 'First-Class Honours with Distinction' too, informally known as a 'Starred First'.

Walking away from uni with a First tucked in your back pocket puts you in the strongest position - your passion for your subject will be obvious to future employers, and will also show your competence and give you an edge over other graduates joining the job market.

Despite 2:1s and 2:2s just being subdivisions of the same class (though a large one), the perceived difference between them is high. For example, employers usually make the distinction between graduates with 2:1s and above, or 2:2s and below. For some institutions or employers, the minimum grade they accept for graduate positions is a 2:1 - but 2:2s are still accepted for certain positions.

Third-Class Honours is the lowest honours classification in most modern institutions. In some unis, if an honours student fails to achieve a third class by just a couple of marks, they will be awarded an ordinary degree as 'pass' level. 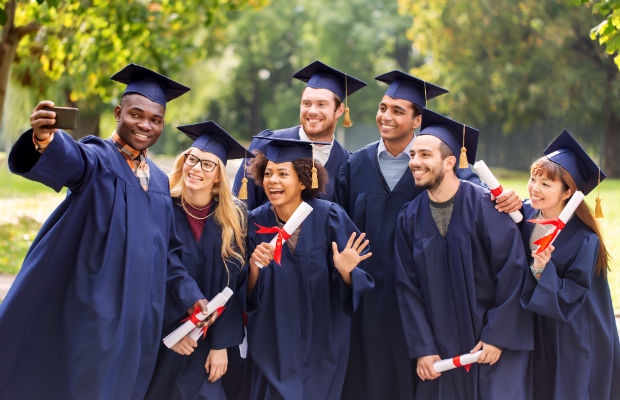 A student who isn't able to take their exams because of illness can sometimes be awarded an aegrotat degree; this is an honours degree without classification, awarded on the understanding that had the candidate not been unwell, he or she would have passed.

The degree classification system does allow for a small amount of discretion and students may be moved up to the next degree class if their average mark is close and they have submitted many pieces of work worthy of the higher class. However, they may be demoted a class if they fail to pass all parts of the course even if they have a high average. If you're unsure as to how this could affect you, then it's worth confirming with your personal tutor or exam officer.

There are also variations between universities (especially in Scotland, where honours are usually reserved only for courses lasting four years or more) and requirements other than the correct average are often needed to be awarded honours.

When a candidate is awarded a degree with honours, they can add 'Hons' to their class of degree, such as BA (Hons) or BSc (Hons).

Regulations around the progression of undergraduate degree graduates to higher-degree programmes vary between universities, and the rules are often flexible.

A candidate for a postgraduate master's degree is usually required to have at least a 2:2 honours degree - though some institutions do specify a 2:1. Candidates with third class honours or pass degrees are sometimes accepted, provided they have acquired satisfactory professional experience subsequent to graduation. A candidate for a doctorate/doctoral programme who does not hold a masters degree is nearly always required to have a First or 2:1.

At the Oxbridge universities, honours classes apply to examinations, not to degrees.

Why are some students awarded a Certificate of Higher Education?

In some universities, students who successfully complete one or more years of degree-level study - but choose not to complete a full degree - may be awarded a lower qualification. This is called a 'Certificate of Higher Education' or 'Higher National Certificate' if one year was studied, or a 'Diploma of Higher Education' or 'Higher National Diploma' for two years.

Cockney rhyming slang... but for your degree!

Over the years, rhyming slang has developed from degree classes, taken from the names of famous people that sound similar to the classes. Obviously, you don't want you to feel silly and go to uni not knowing these, so here's the lowdown:

According to the conventions of rhyming slang, only the person's first name is used. So be the cool kid of campus and call your degree a Geoff (First), Attila (2:1), Desmond (2:2), or Douglas (Third) - that's cool, right? Nah, we didn't think so...

Got anymore questions about your degree? Ask them below!

Did you go through Clearing last year?

Prince Phillip has passed away aged 99

Did lockdown lead to bad behaviour?

Poll
What would make a great online university open day?